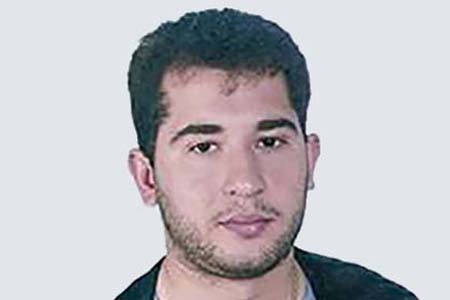 Born in: Madrid
Age: 31
Offspring: 1
Marital status: Married
Job: Worker in a stationery store
Date of the attack: 11/03/2004
Place of the attack: Madrid
Weapon: Others explosives
Killed by: Islamic terrorism

Ismael Nogales was 31 years old. He had a baby daughter who was just four months old when he was killed. He lived with his wife and daughter in the Vallecas district of Madrid and commuted to Nuevos Ministerios where he was working in a stationery store. “I don’t know how I am going to explain what happened to our daughter when she is older”, said his wife.