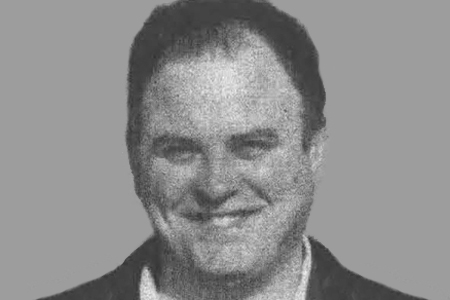 At around 4:30 am on the morning of 26 July 1996, ETA shot and killed the industrialist Isidro Usabiaga Esnaola in Villafranca de Ordizia. For three years he had been the subject of blackmail, threats and harassment from the terrorist organisation. On 26 July he was shot as he was returning home from a dinner in the local gastronomic society to mark the local fiestas, just a few metres from a youth club frequented by Herri Batasuna sympathisers.
His assassination came just three months after the release of his fellow industrialist José María Aldaya, in April 1996. Aldaya had been held hostage by ETA since May of the previous year. 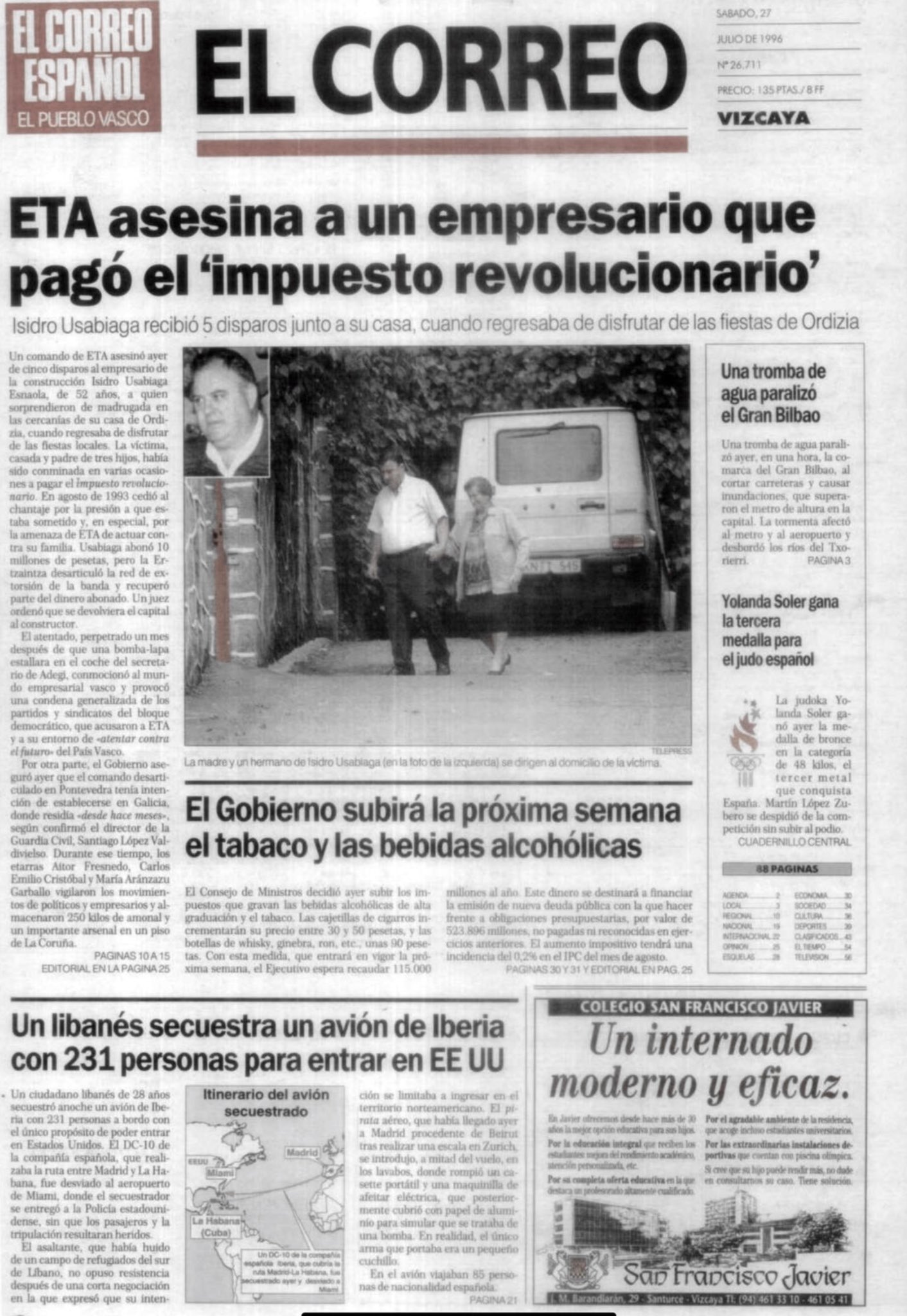 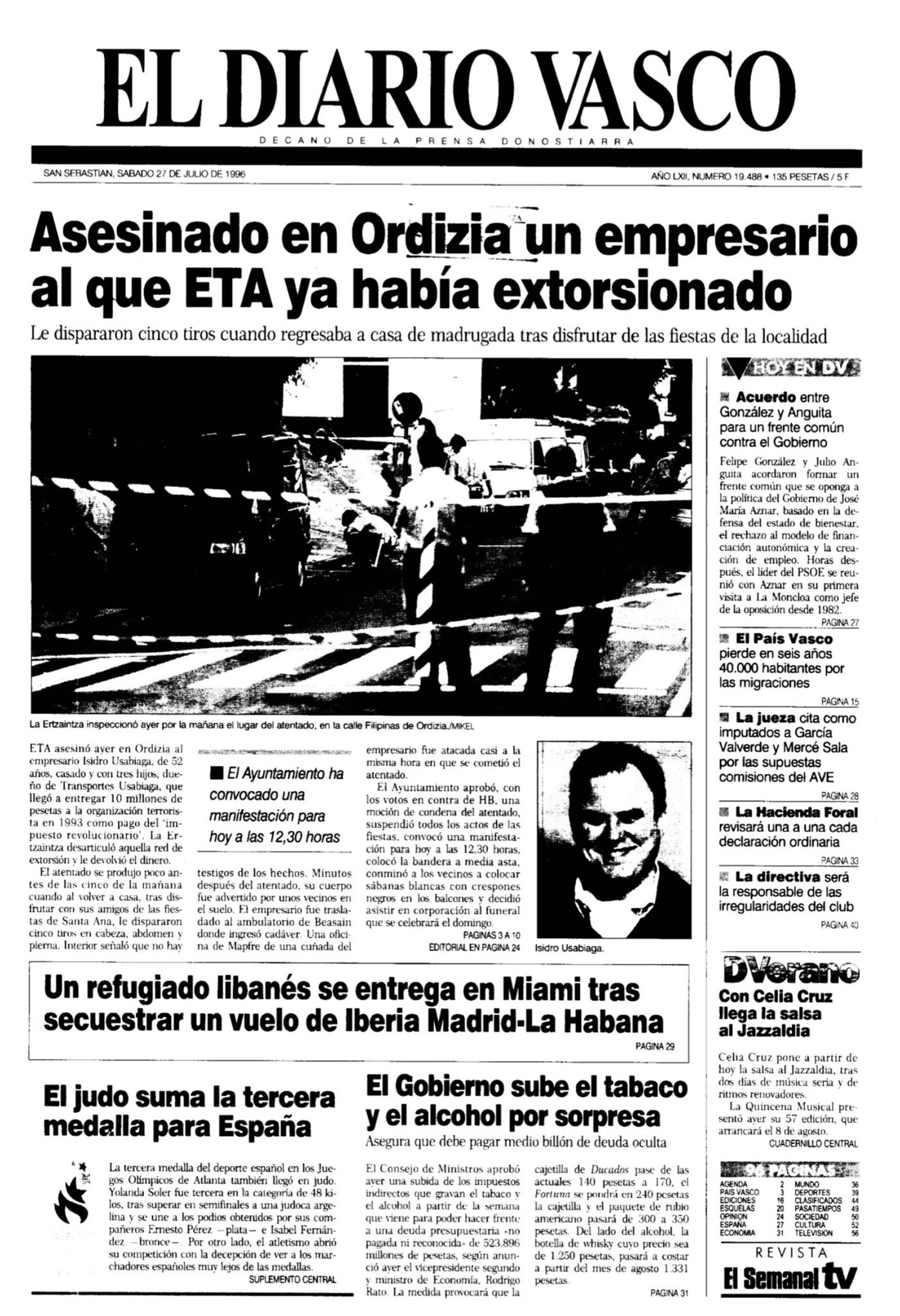 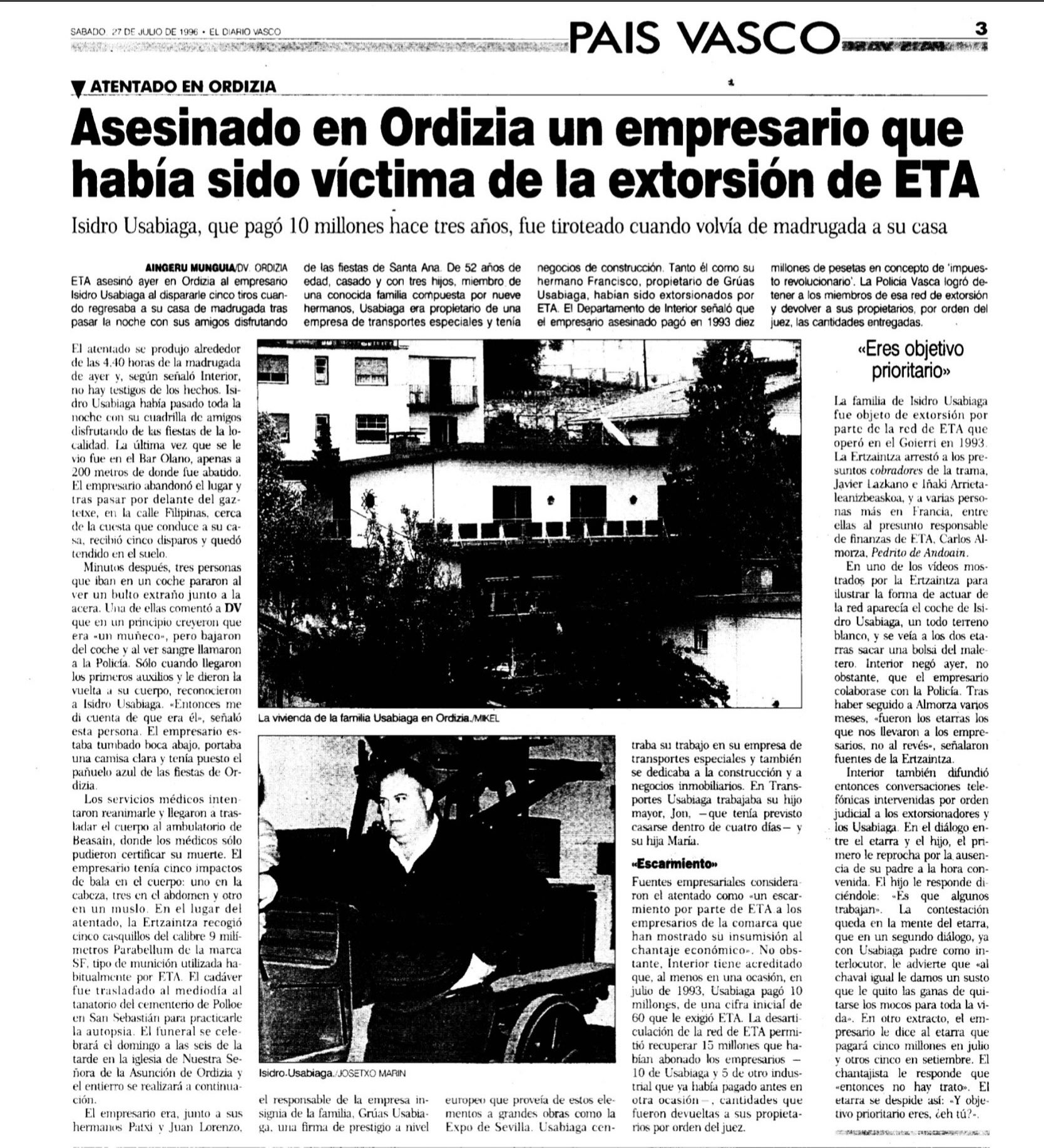 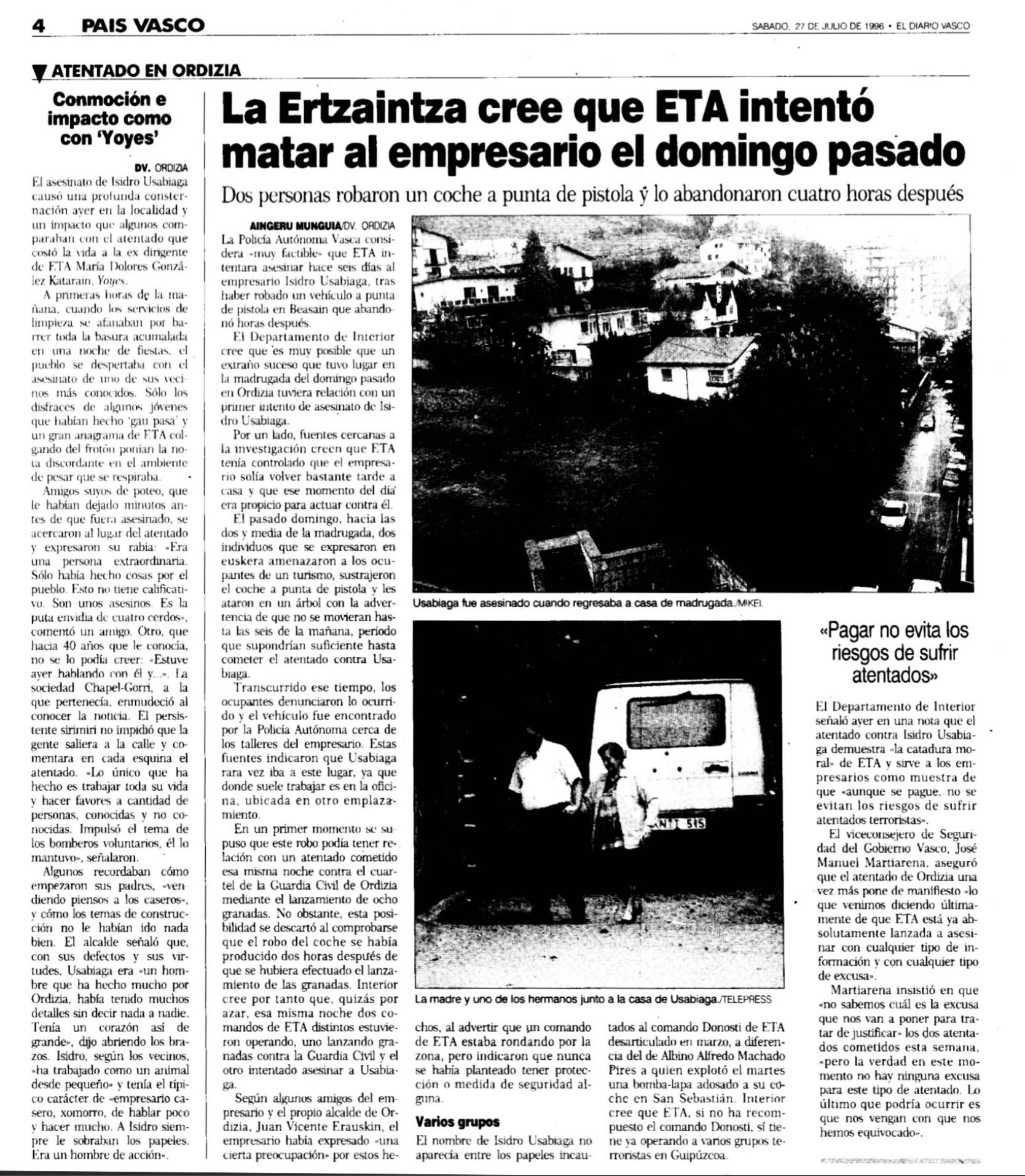