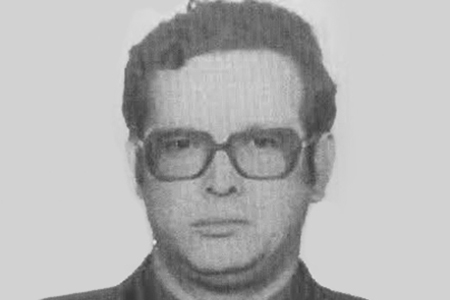 Isidoro Díez Ratón was in charge of surveillance at the port with Juan Corrales Pozas. They had gone to a bar near the area of fishmonger’s shops. As they left, they several ETA members who had been waiting for them opened fire with machine guns. Isidoro Díez died half an hour later at the Nuestra Señora de Aránzazu hospital in San Sebastián. Juan Corrales managed to hide in the bar and survived. The terrorists got away in a car.