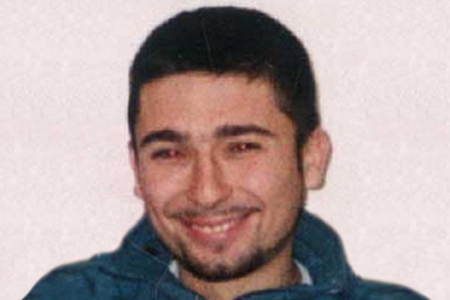 Ionut Popa, aged 23,  and his girlfriend were planning to get married in just under two months. Ionut, who was from Romania, worked with his cousin, Petrica Geneva, as a building labourer. The two men normally took a lift to work in their boss’s van, but on 11 March 2004, the vehicle was in for repairs and they decided to take the train instead. They both caught the train in Coslada. They were killed in Santa Eugenia station. Ionut Popa’s family had to wait four days for his body to be identified.