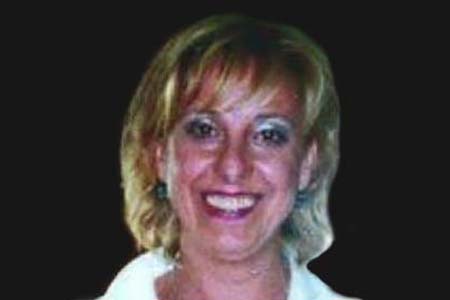 Inmaculada Castillo’s life took a tragic change for the worse in 1994, when her husband was killed in a traffic accident. She had two children, Cristina and Pablo, who were aged nine and five at the time, respectively. Life became difficult; the company where she worked as a secretary went out of business and she was left without a job. She began working at the Confederation of Widows of Madrid, where she was promoted to the position of accountant. She was planning to continue her career in the human resources area. She normally went to work later, but on the morning of 11 March she had a meeting and left home early.