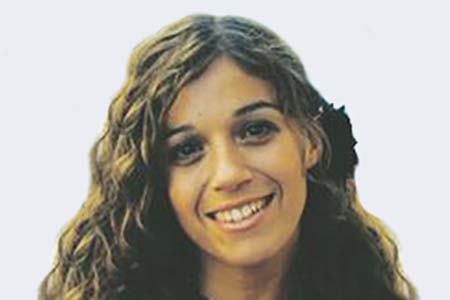 Inés Novellón was 30 years old and worked as a nurse in a public health centre. For the last three years, she had been living with her boyfriend in an apartment in the town of Alcalá de Henares (Madrid province). She normally worked the afternoon/evening shift, but on 11 March 2004 her roster had been changed and she caught the train that exploded alongside Calle Téllez. Her boyfriend was due to take the same route, but a little later than her.