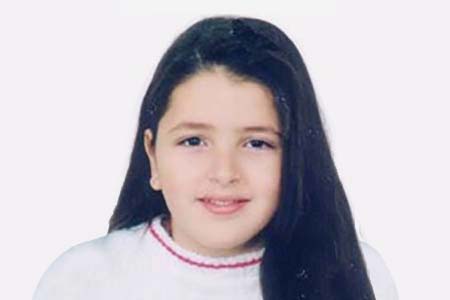 Sanae was thirteen years old. She took the suburban train each day to Juan de la Cierva High School. She was an only child. Her parents were divorced and Sanae lived with her mother and her mother’s partner. A vigil was held for the girl at the mosque on the M-30, where she was a regular attendee. On the day after the bombings, her schoolfriends, many of them Spanish, filled the place with flowers.