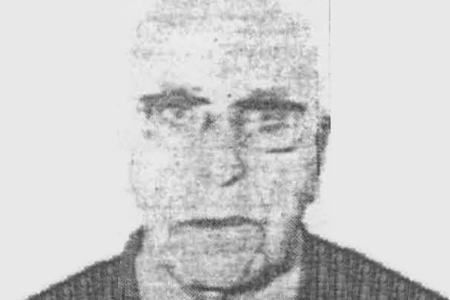 Ignacio Urrutia Bilbao was walking across the junction of Calle Escolta Real and Paseo de los Miqueletes. He was on his way to buy bread and a newspaper when two ETA members came up behind him and shot him once in the back of the neck, killing him instantly. His wife, one of his daughters and his son-in-law, who were at home at the time, all heard the shot and hurried to the scene of the crime.
The victim was the third retired military officer to be murdered in the first half of 1990 by terrorists from ETA’s Donosti unit, following the attacks on Aureliano Rodríguez and José Lasanta. 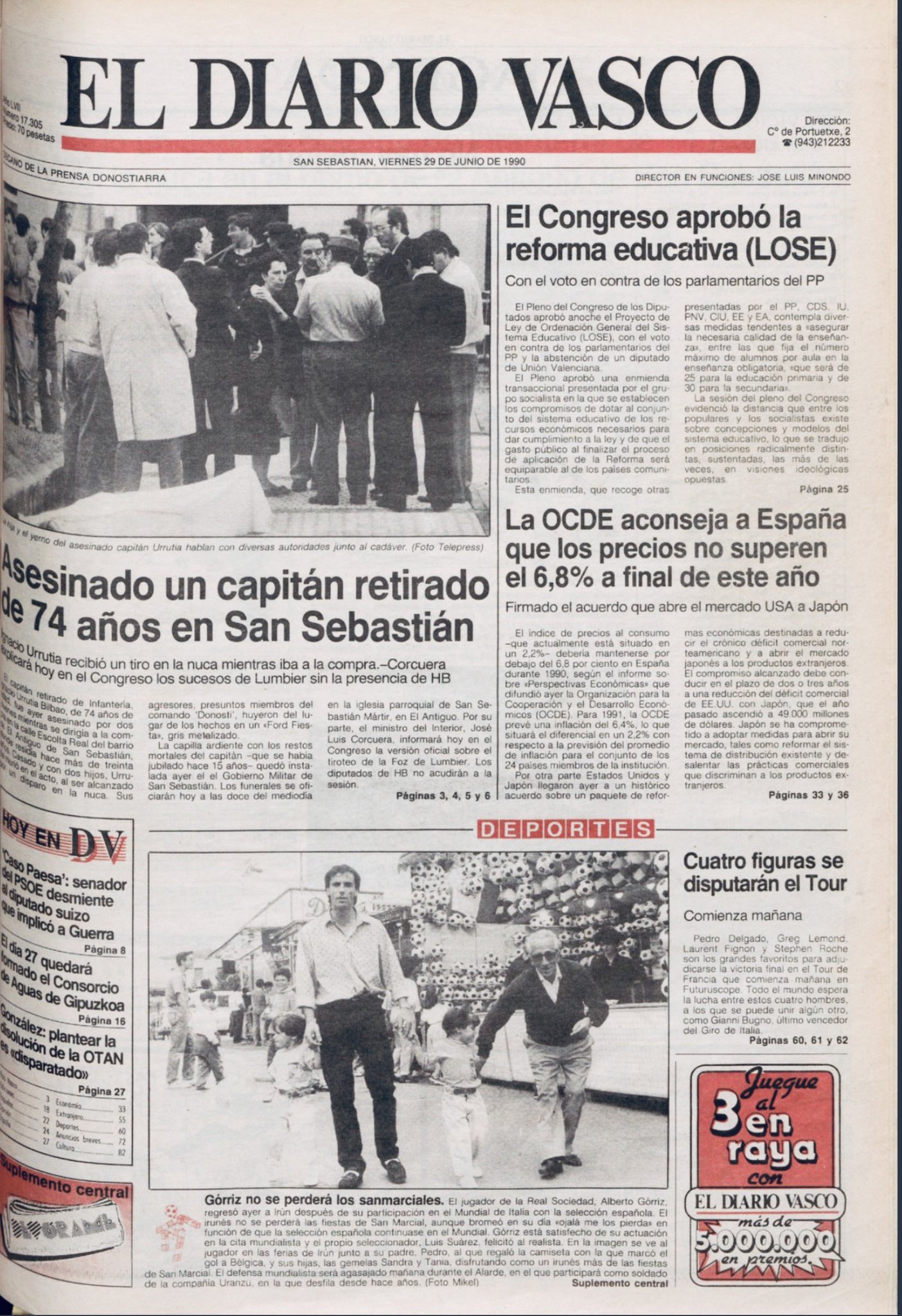 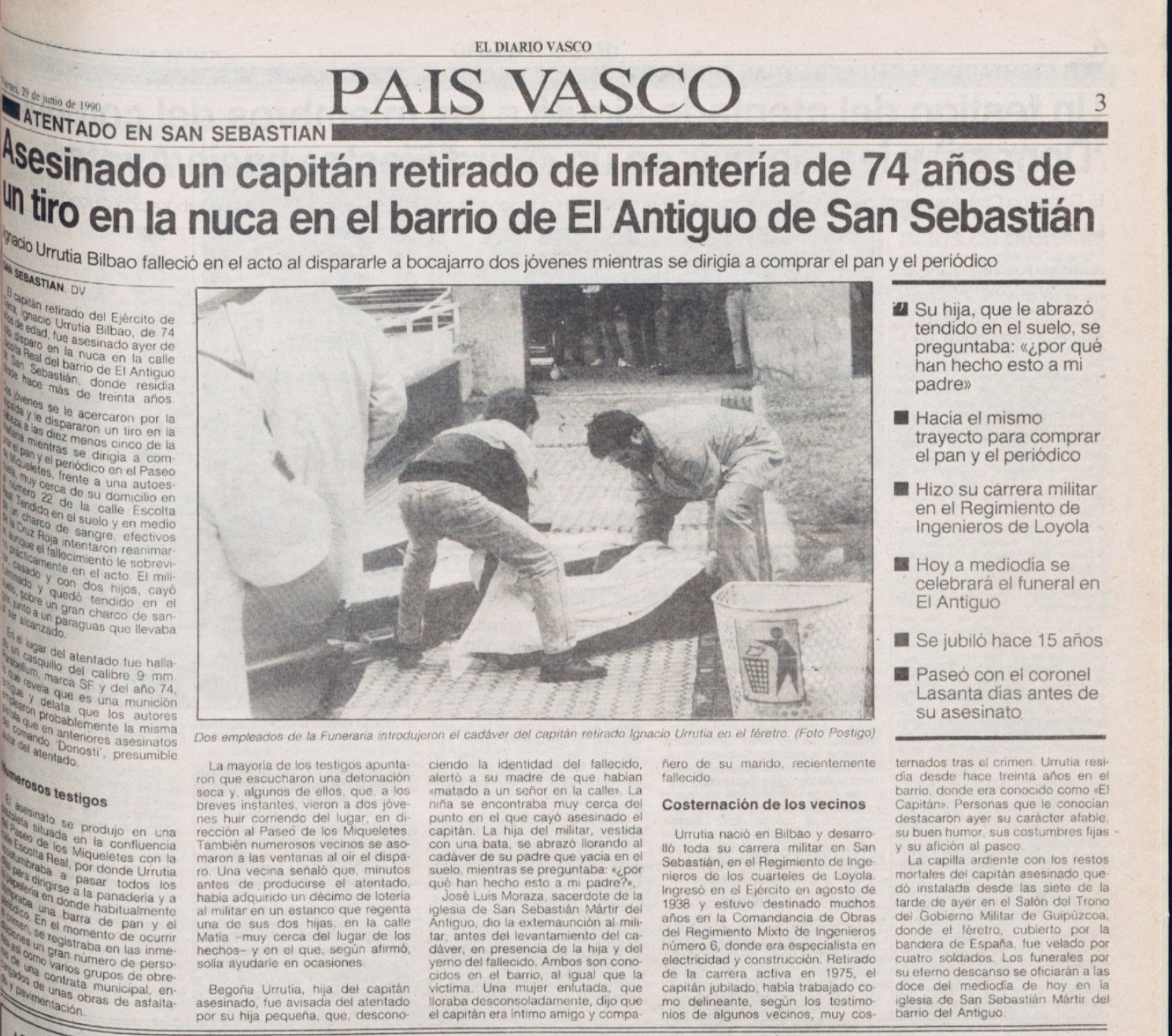 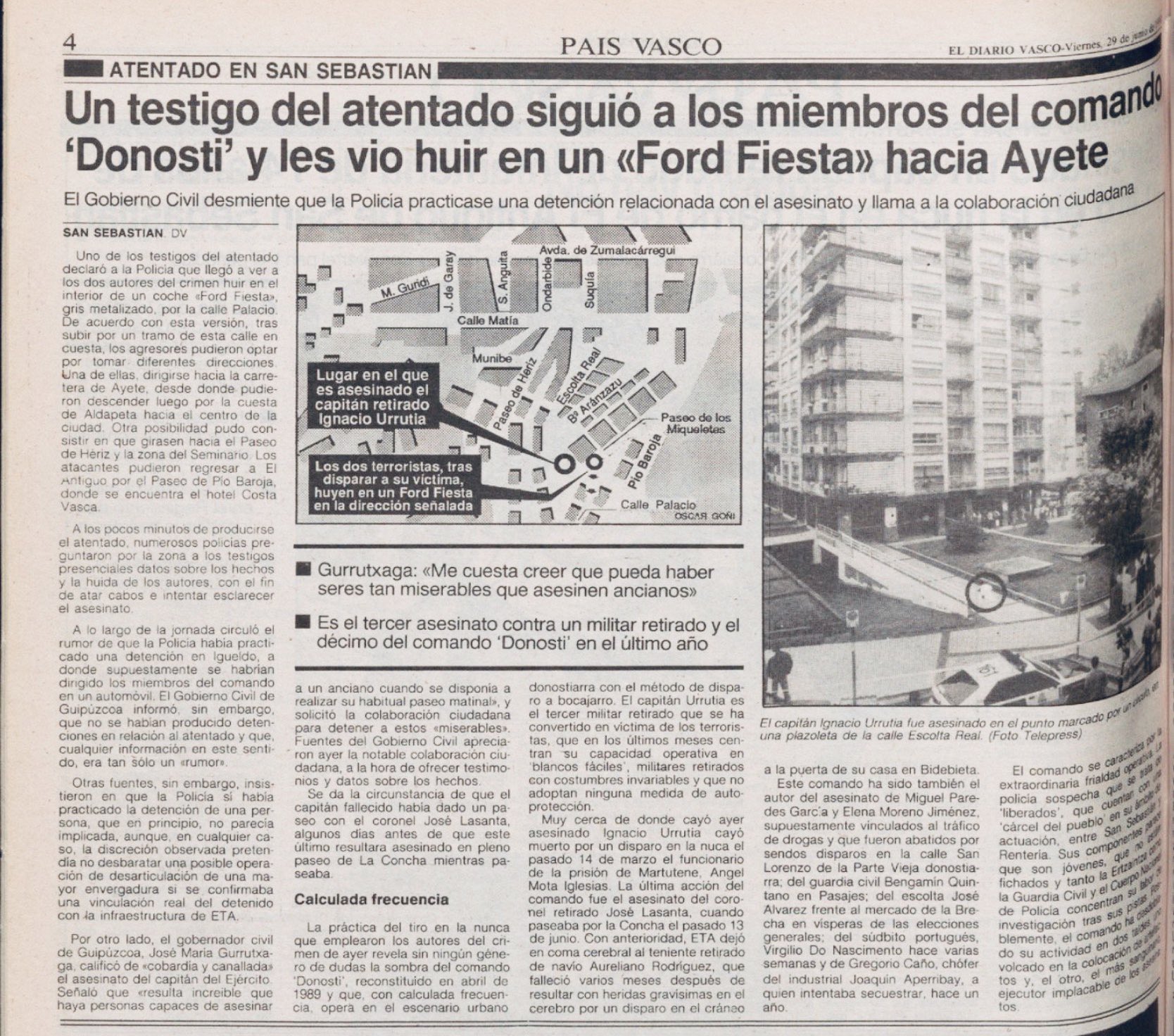 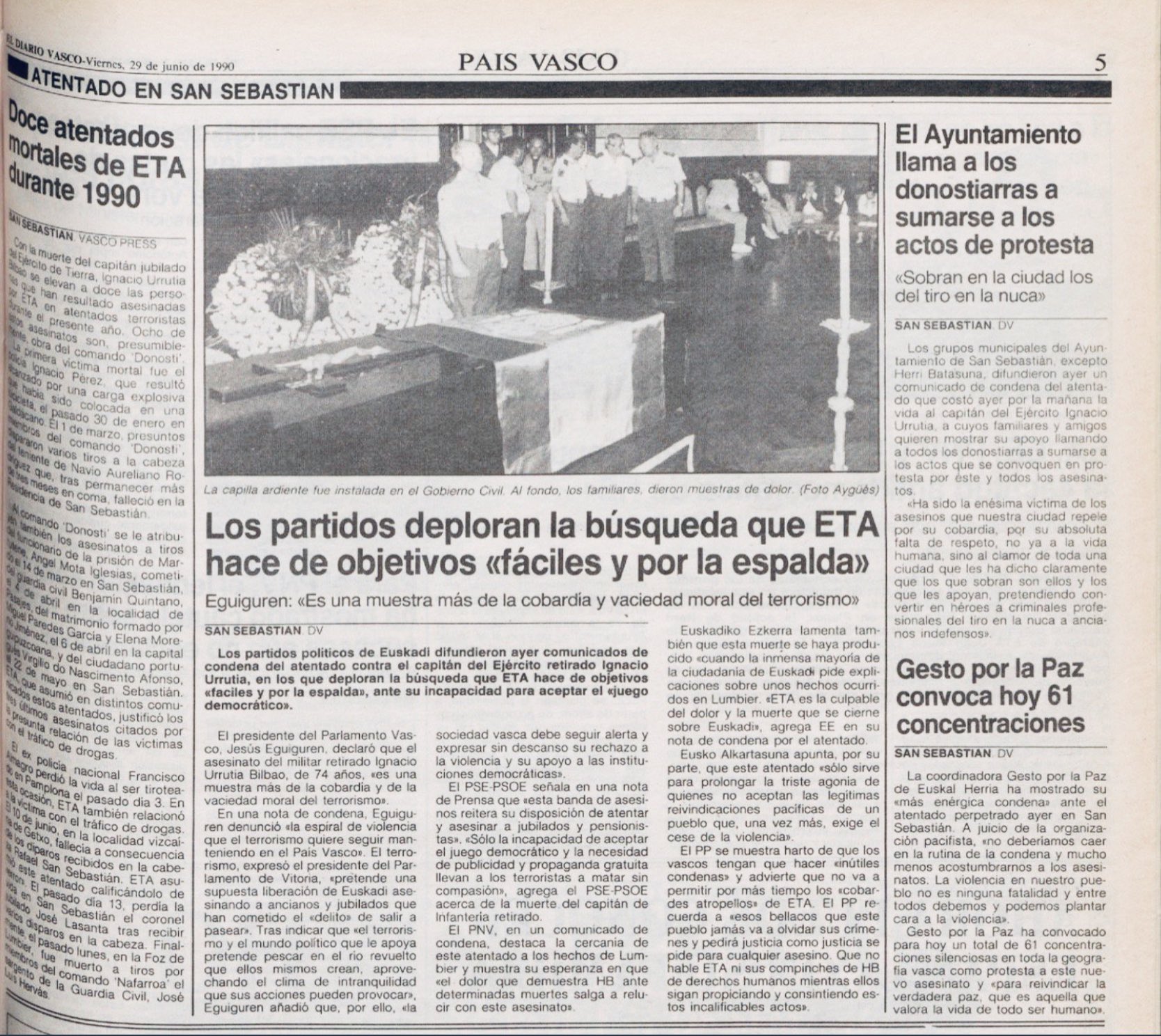