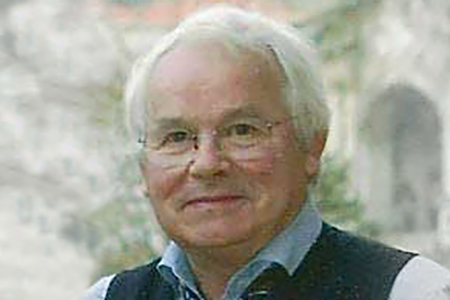 Ignacio Uría Mendizábal was on his way to the café where he played tute (a card game) with his friends each day. He had just parked his car near the Kiruri restaurant in Aizpeitia when two terrorists opened fire on him. The assailants fired three shots at him, hitting him twice, at least once in the head. He died instantly.
Together with his sons and nephews, Ignacio Uría ran a construction company employing around 400 people. Some of them remembered him as “the best boss you could have”. A motion by the works council condemning the killing was not passed unanimously, as the members of the LAB trade union did not support it.
The assassination of Ignacio Uría came as the culmination of a series of threats made by ETA against companies involved in construction of the Basque high-speed railway line.