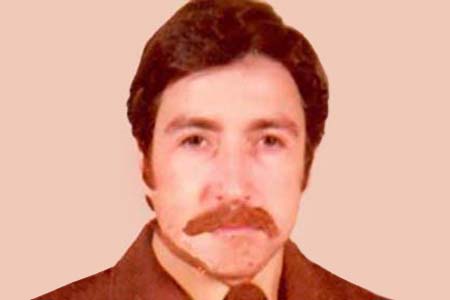 On the morning of 4 May 1981, two members of GRAPO killed General Andrés González de Suso at the door of his home. They then fled the scene down Calle Hermosilla towards Calle General Díaz Porlier. National Police officer Ignacio García was on patrol car duty when he ran into the two men and tried to take them on, striking one of them with the butt of his revolver. However, the second terrorist shot him in the back and then several times again after he had fallen to the ground.

A gunfight broke out between the terrorists and other police officers, during which three passers-by were injured. One of the alleged assassins, Emilio Avelino Gómez, was injured and took shelter in a garage on Calle Francisca Moreno where, after another intense exchange of fire, he was arrested.