At about 2 pm on 7 June 1983, Ibrahim Ahmed Aalcalif and Ibrahim Dannoun were walking along Calle Riera Alta in Barcelona in the direction of Ronda de San Antonio when a man came up behind them and shot them. Ibrahim Ahmed Aalcalif was struck in the forehead and died instantly. Ibrahim Dannoun, who was hit in the back of the neck, was taken to hospital with severe injuries.

The two young men, initially identified as being Jordanian, were studying medicine in Barcelona when the attack occurred. In their briefcases they were carrying medicine books and documents related to the Islamic Centre of Barcelona and the Liberal Union of Palestinian Students, of which Dannoun was the president. Ibrahim Dannoun was also known to be active in the Al Fatah faction of the Palestine Liberation Organisation (PLO), which in a statement blamed the Israeli secret service and the Zionist Movement for the attack. Dannoun’s Jordanian passport was later found to be a forgery.

The media initially reported that a young Moslem man was being questioned in police custody. The authorities denied that anyone had been detained, saying that the individual in question was a colleague of the two men who had been with them at the time of the killing and fled on seeing the assassin. He had then gone to a police station “to attend to some formalities”. Following their initial inquiries, the police determined that Ibrahim Aalcalif had no political links and said that the real target was his friend, a PLO member. They blamed the killing on internal feuding within the organisation. 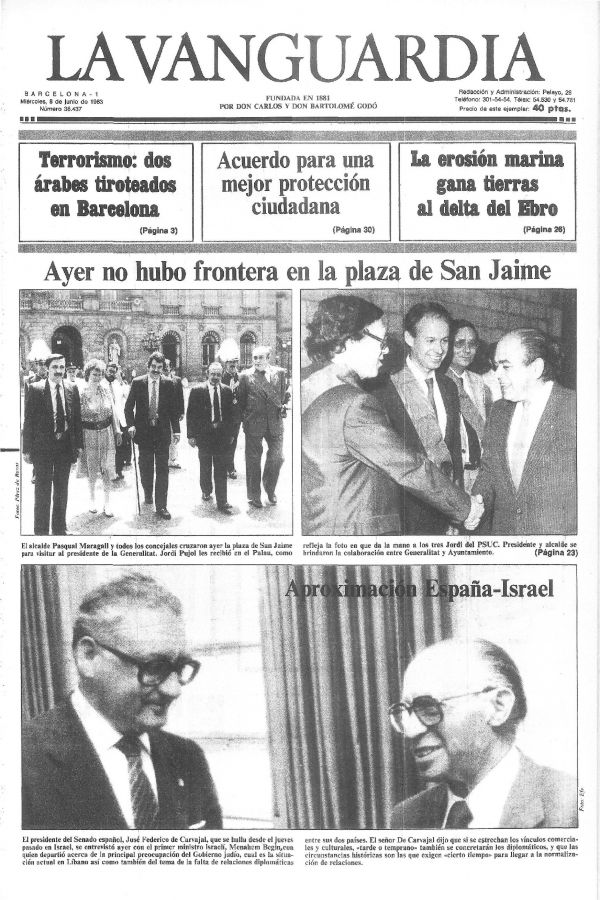 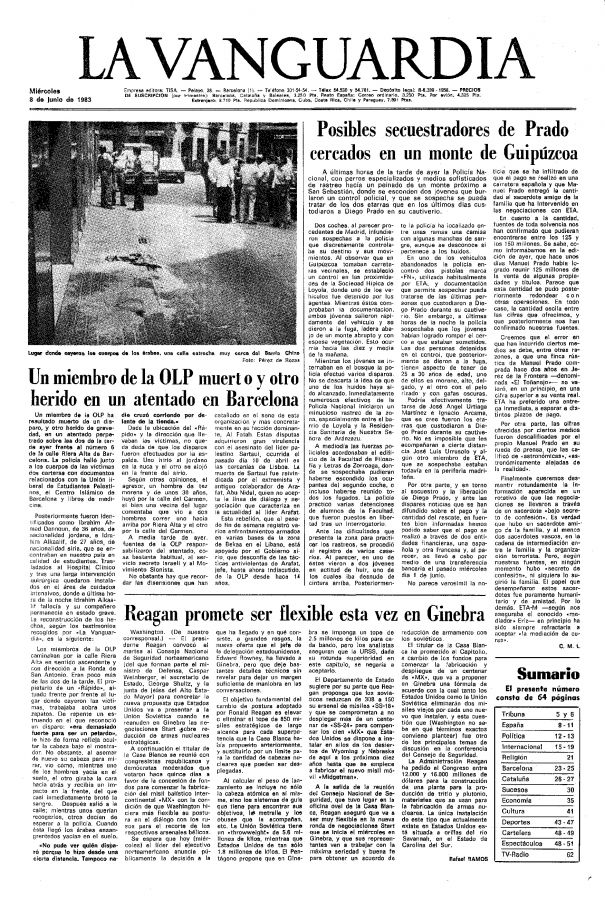 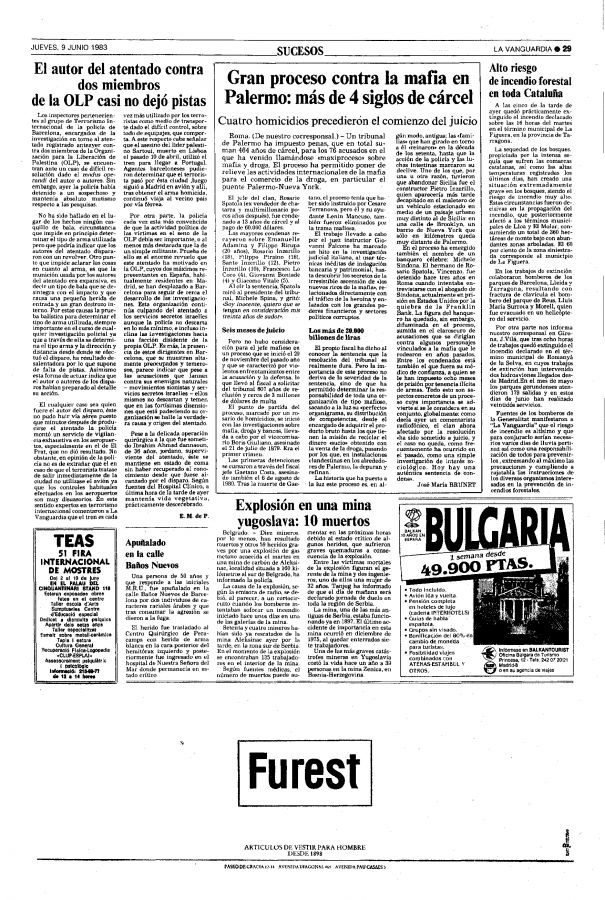 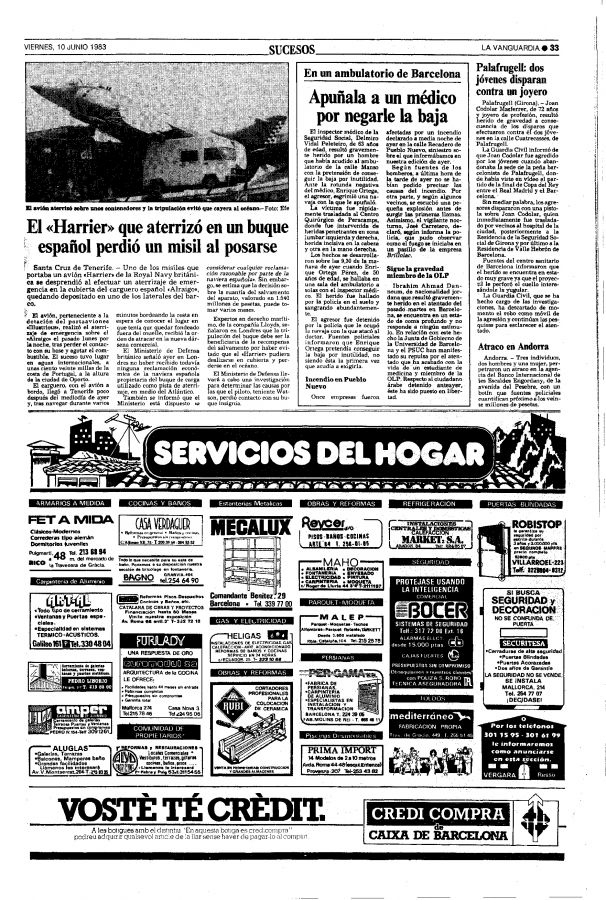