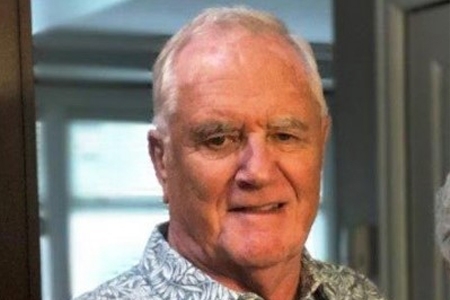 Ian Moore Wilson was walking down Las Ramblas with his wife, Valerie, when he was hit by the van. His family described Ian to the press as “compassionate, generous, adventurous, and always game for a lively debate, a good book, exploring new places, and a proper-sized pint”. 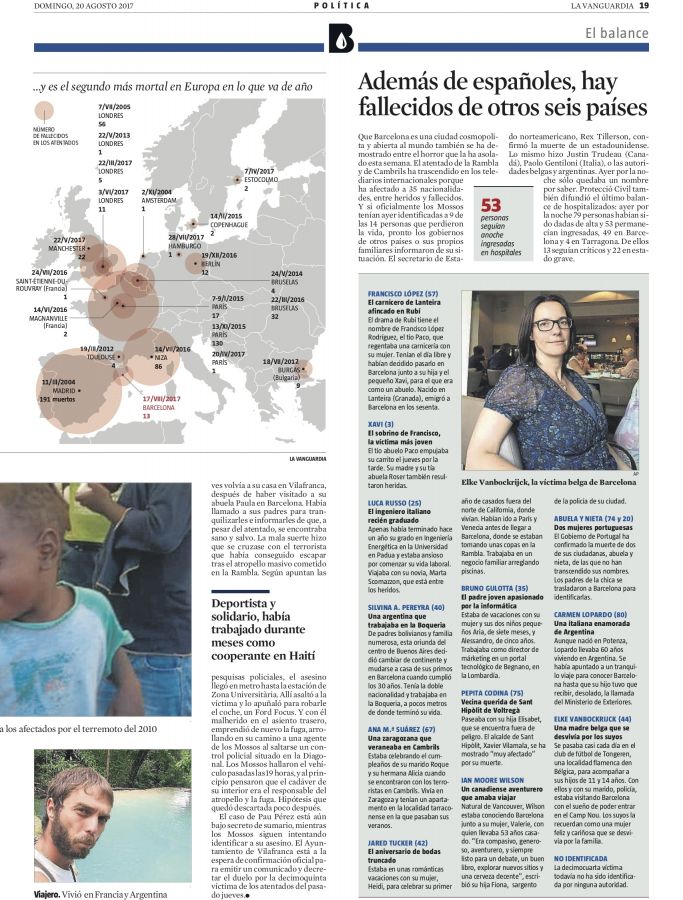 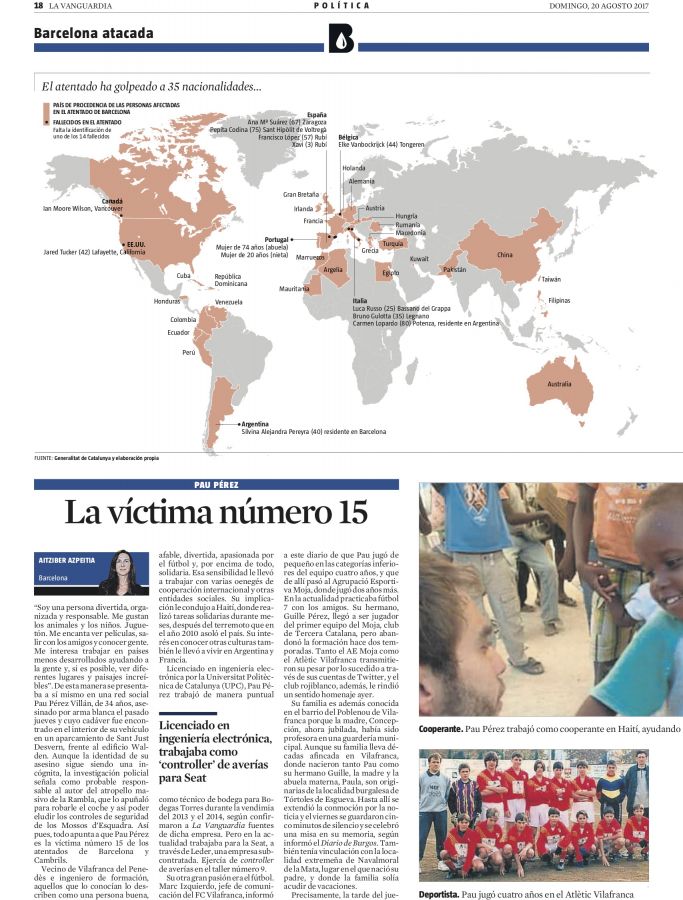 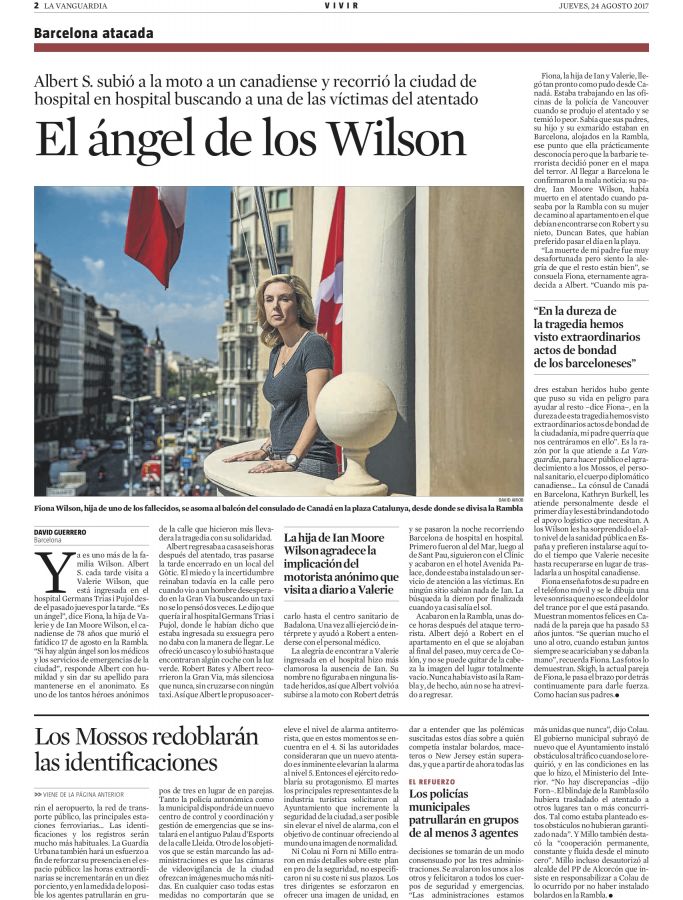 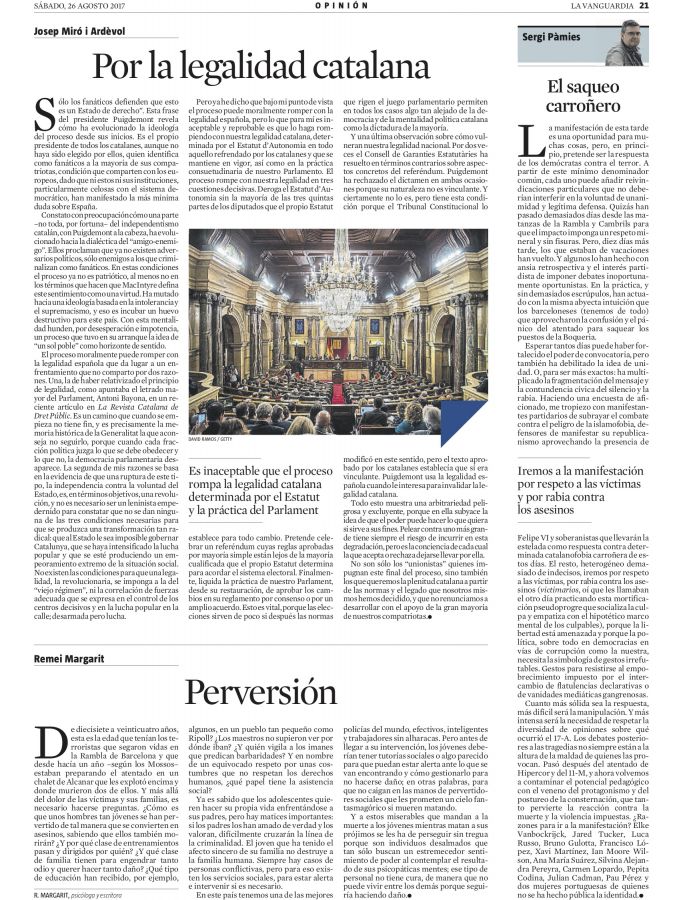