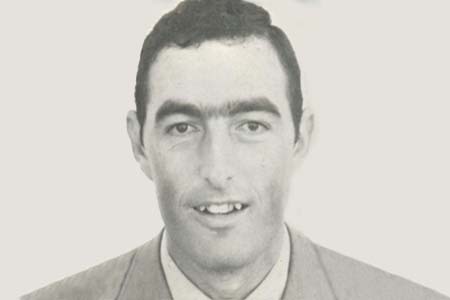 On the morning of 7 May 1979, National Police officer Higinio Rico Gómez and his colleague took shelter from the strong wind in the sports complex in the Elipa district. Two GRAPO members, armed with a machine-gun and a pistol, opened fire on the officers. They were taken to hospital where both men underwent surgery. Higinio Rico had been severely wounded and died eight days after the attack.