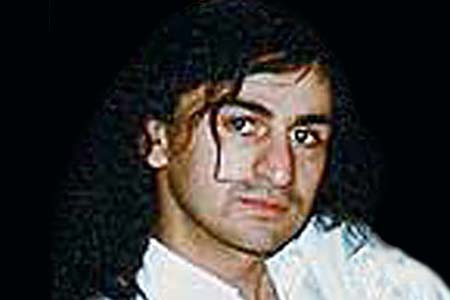 Héctor Figueroa, originally from Chile, was living in the Vallecas district with his wife, their seven-year old son and Héctor’s father-in-law. He had only been in Spain for six months. Héctor hoped to get a residence permit and bring the rest of his family over to join him. He liked taking walks with his wife, Angélica. He died at El Pozo station.