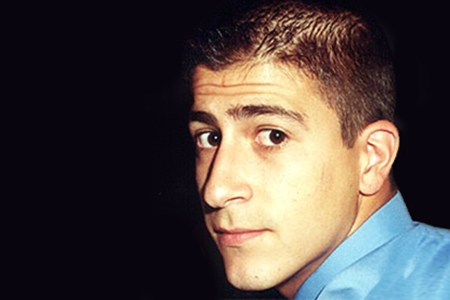 Guillermo Senent Pallarola was 23 years old and had just got his first job working as an industrial electronics technician for Alstom. Although he did not normally start work that early, on 11 March, 2004 the employees had been called in for a routine medical check-up. Guillermo boarded the train in Guadalajara, where he lived, and travelled into Madrid with his friend David Santamaría. They were both killed at El Pozo station.