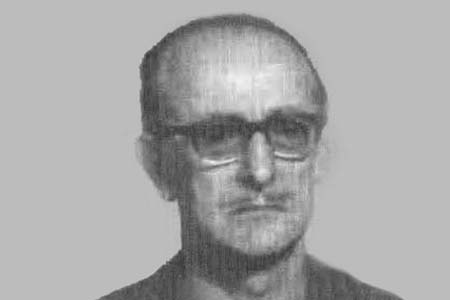 On Sunday 29 January 1984, Lieutenant-General Guillermo Quintana Lacaci went to mass in the Sagrados Corazones church on Calle Martín de los Heros, in the Argüelles district. After leaving the church, he had his wife started walking back home, unaware that they were being watched by a number of ETA members. When the couple reached Number 18 Calle Romero Robledo (the street where they lived), Henri Parot and another member of ETA came up to them and shot the general. He fell to the ground, where they shot him again. When his wife leapt on the killer, he shot her in the leg. A doctor who was nearby at the time tried to offer assistance, but Quintana Lacaci had been shot thirteen times, including several times in the head, and died instantly. 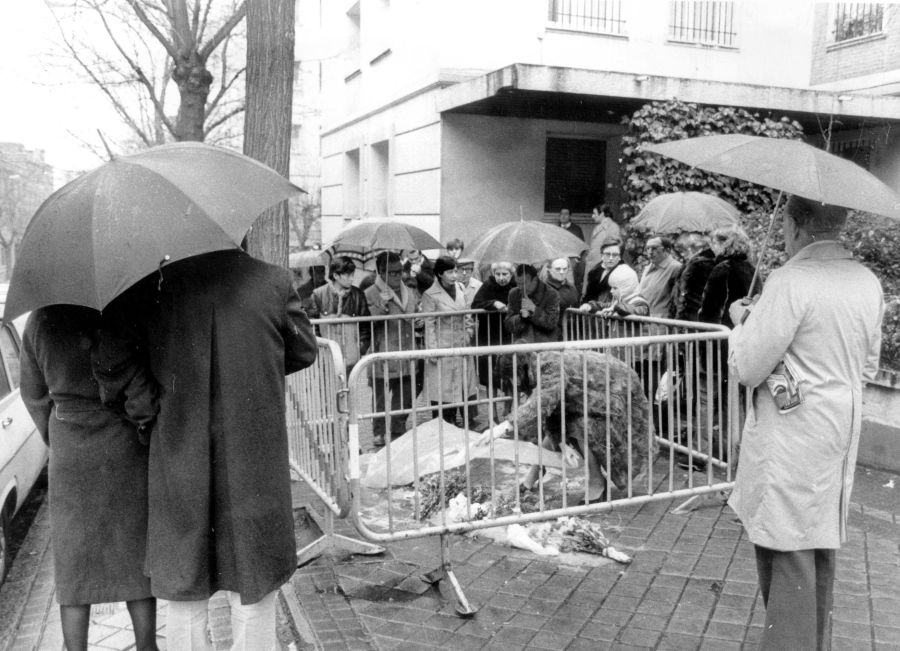 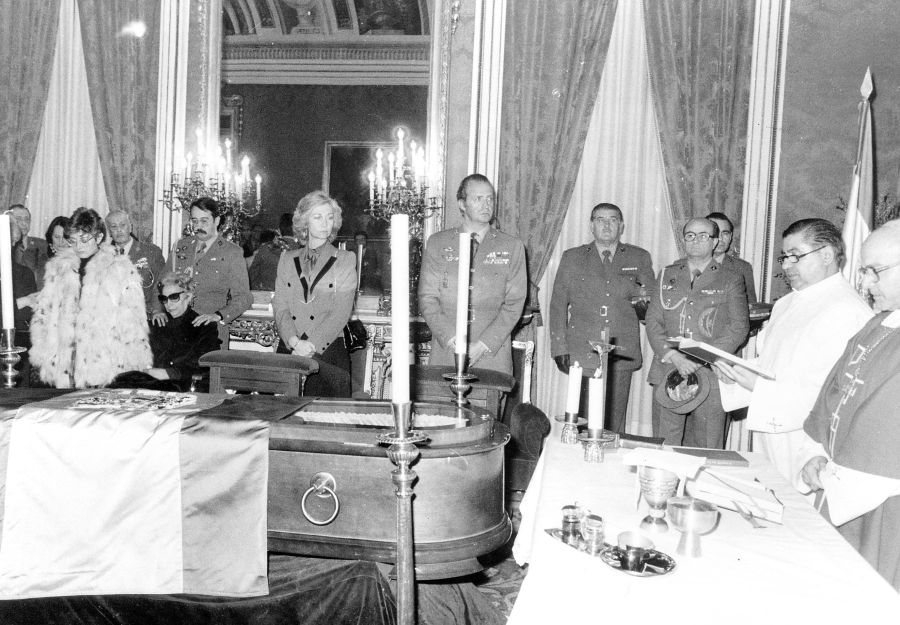