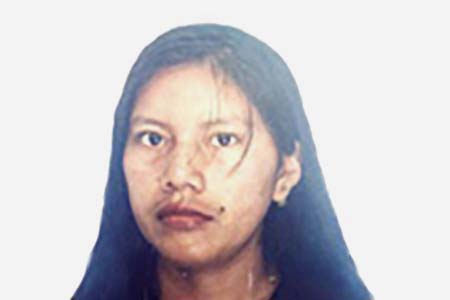 Liliana Acero was a domestic worker. She lived in the Entrevías district and took the train each morning to Atocha station to get to her place of work. She was originally from Ecuador and dreamed of bringing her mother to Spain, where three of her siblings and her niece were already living. On the night of 10 March, she had talked to her mother on the phone, saying: “I have very bad luck”. Her family had to wait five days before her was finally identified using DNA samples taken from her toothbrush.