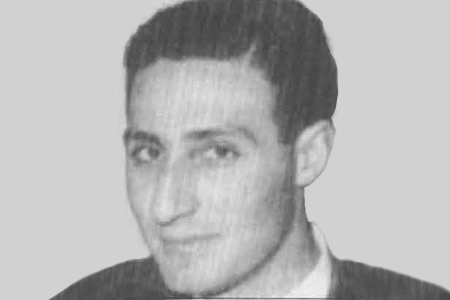 Gregorio Posada Zurrón joined the Civil Guard, following in his father’s footsteps. In 1974, he was in charge of the Information Group in Azpeitia (Guipúzcoa), having turned down the possibility of a transfer to Logroño. On 3 April 1974, he was driving slowly along Calle Juan XXII in Azpeitia, because there were road works. Two terrorists came out in front of the car and shot him at point-blank range with two foreign-manufactured machine-guns. Gregorio lost control of the car and it crashed into the door of a commercial premises.
A ten-year-old boy who witnessed the attack told patrons of a nearby bar. Some of them quickly went to the officer’s assistance while others went to alert the Civil Guard headquarters. Gregorio was taken to the Military Hospital in San Sebastián, where he died two hours later. 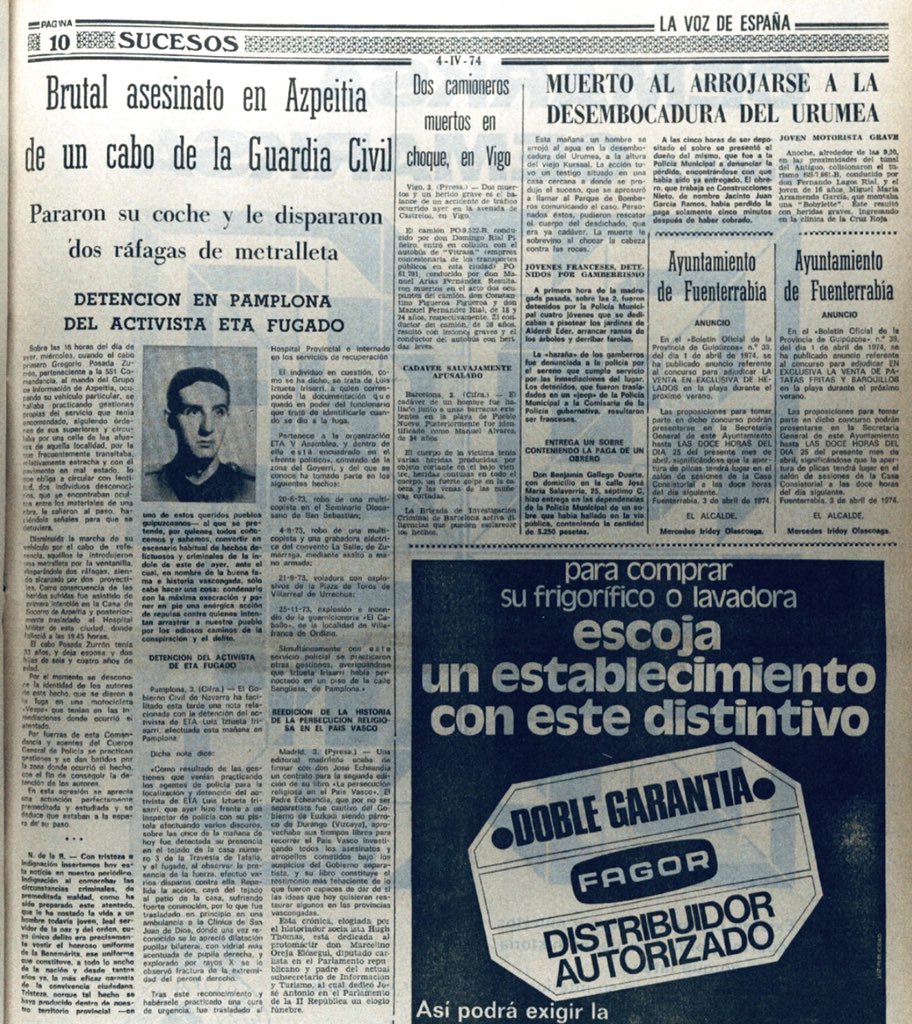 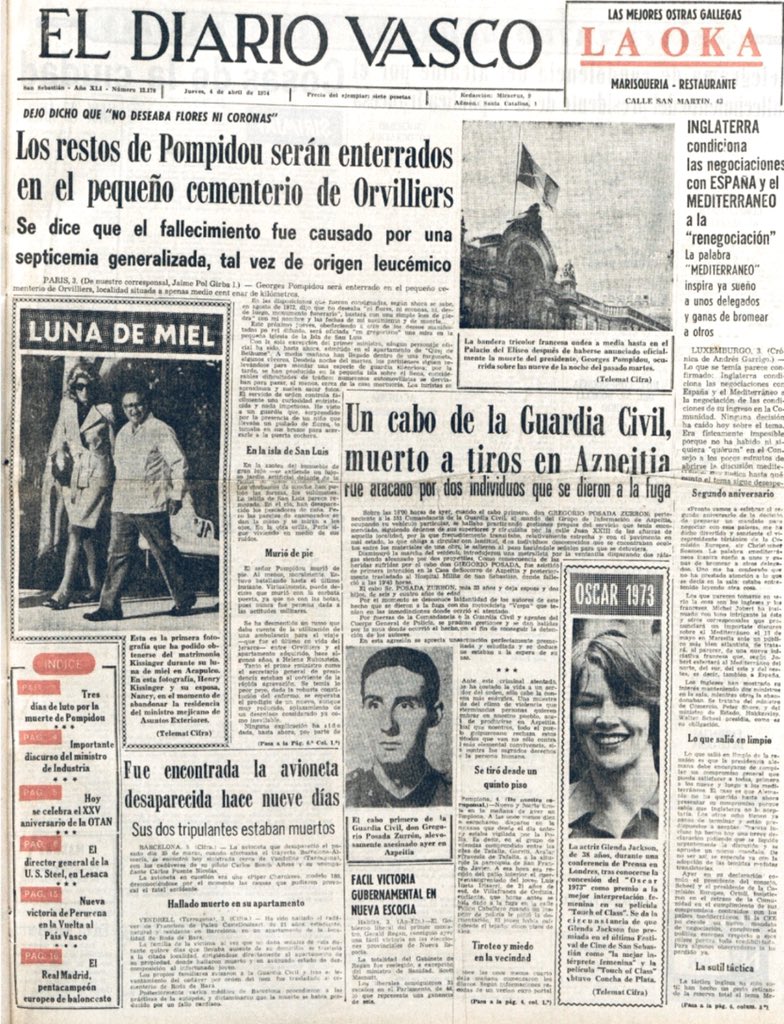 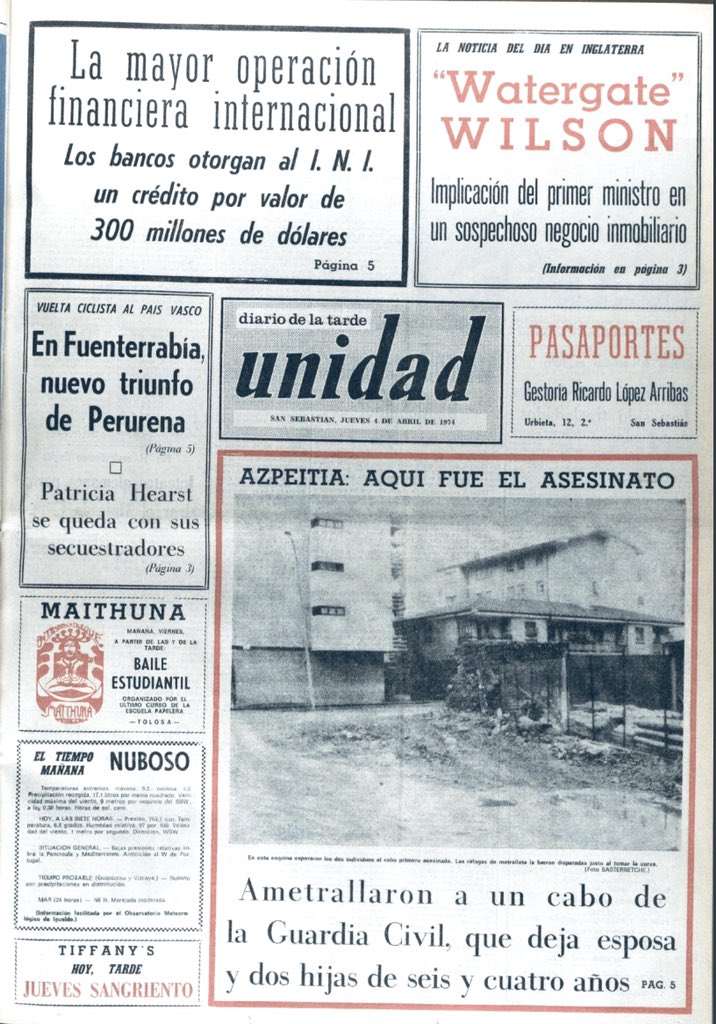 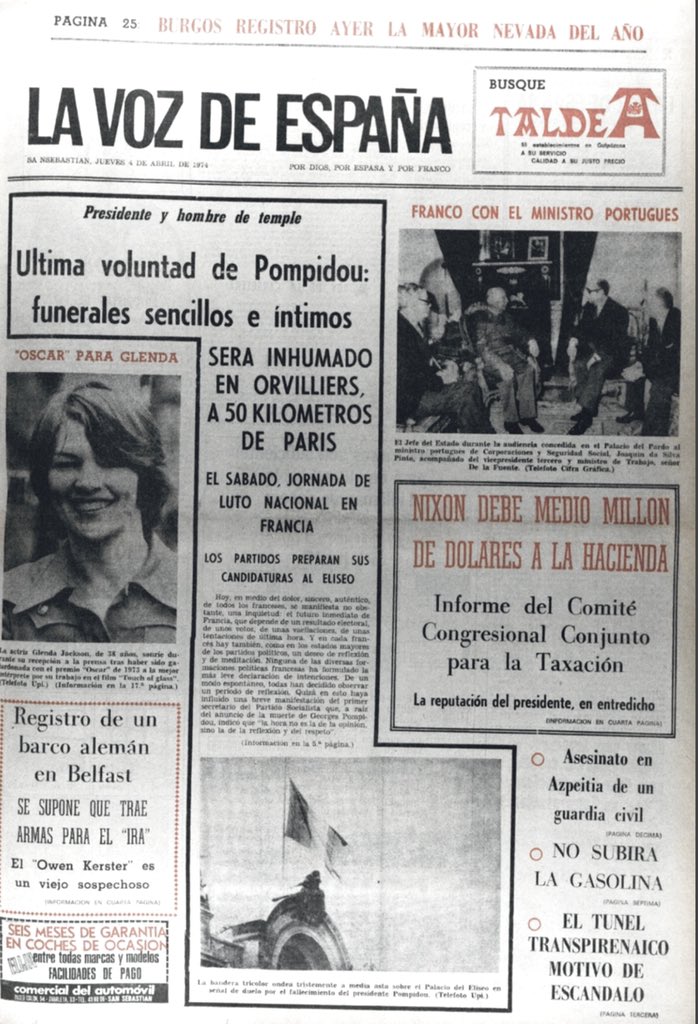