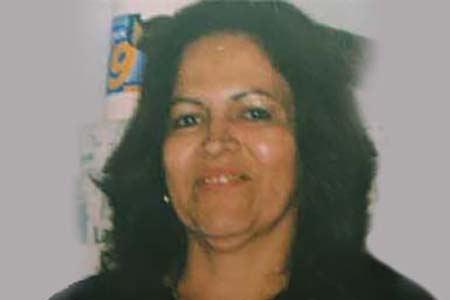 Gloria Inés Bedoya’s younger son was due to celebrate his birthday on 14 March 2004. He lived with his older brother, aged 18, in Colombia. His parents had gone to Spain two and a half years before to work. Eventually, they hoped to bring their children to live with them. For the last month, Gloria had been taking the suburban train to Villaverde Alto, where she had found work as a cook in a restaurant.