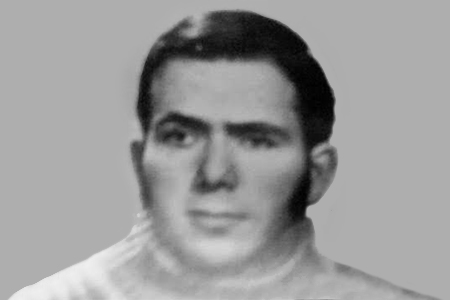 Germán González López had just parked his car in the main square of Urrechu and was about to close the boot, when he was shot at close range by two individuals. The two terrorists approached him from behind and one of them fired several shots. The victim was hit seven times and died practically instantly.
The victim had campaigned actively with the socialist party (PSOE) to encourage people to vote for the Statute of Autonomy of the Basque Country, approved on 25 October 1979. Just 48 hours before his killing, he had been the party’s representative at a polling station.
A strike called by the UGT and CCOO trade unions in protest at Germán González’s killing was backed by 85% of workers in Vizcaya and 50% in Guipúzcoa.