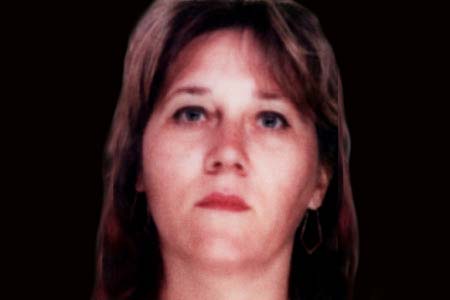 Georgeta Dima had come to Spain in 2002 without a word of Spanish. She had left her ten-year-old son behind in her native from Romania. She hoped to find employment and support her family. She initially lived with friends in Coslada, but soon afterwards started to earn enough money to afford a room of her own. She sent most of her wages back home, though she had been unable to travel back to Romania because she did not have a residence permit in Spain.