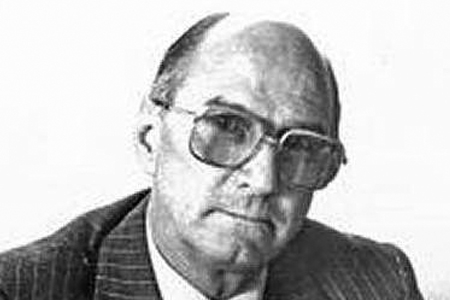 Following the kidnapping of industrialist Lucio Aguinagalde by ETA, the Basque police mounted a search operation. The operation was directed by Genaro García de Andoaín, close to the site where the hostage was being held. When the police tried to enter the cave being used by the kidnappers, two of the terrorists opened fire on them. Garciá de Andoáin was shot several times and killed.