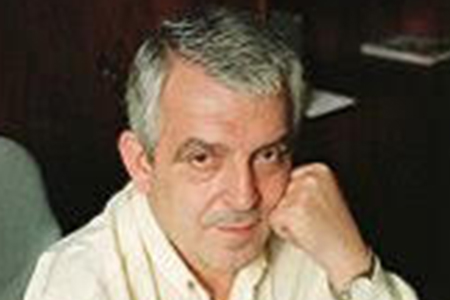 Froilán Elespe Inciarte was in the habit of having a glass of wine before lunch each day at the Sasoeta Bar on Avenida de San Sebastián in Lasarte, just 70 metres from his home in the centre of Lasarte (Guipúzcoa). On the day of his murder, the councillor was just finishing his drink when an unmasked terrorist came up behind him and shot him twice in the head. A second terrorist was standing watch outside the bar.
Froilán Elespe was deputy mayor of Lasarte-Oria Town Council. He was a member of the socialist party (PSOE) and the UGT trade union. At his own decision he did not have a bodyguard and his name had not appeared on any of the hit lists that had been seized from ETA. The week before his assassination, officials from the Basque Socialist Party had held a meeting with party councillors advising them to request official protection.