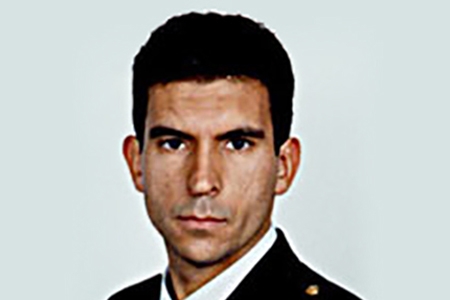 On 17 November 2000, National Police officer Francisco Sanz Morales was on duty on Calle Alondra when he was shot from behind by two members of GRAPO. The attack took place shortly after a successful police operation to round up the leaders of the organization.

On hearing of the attack, Francisco’s mother cried, “They’ve killed my son, they’ve killed my son”. Francisco Sanz Morales was 28 years old and had been married for just over a year. He was buried in the parish church of San Ildefonso (La Cistérniga), in Castile and Leon on 18 November. 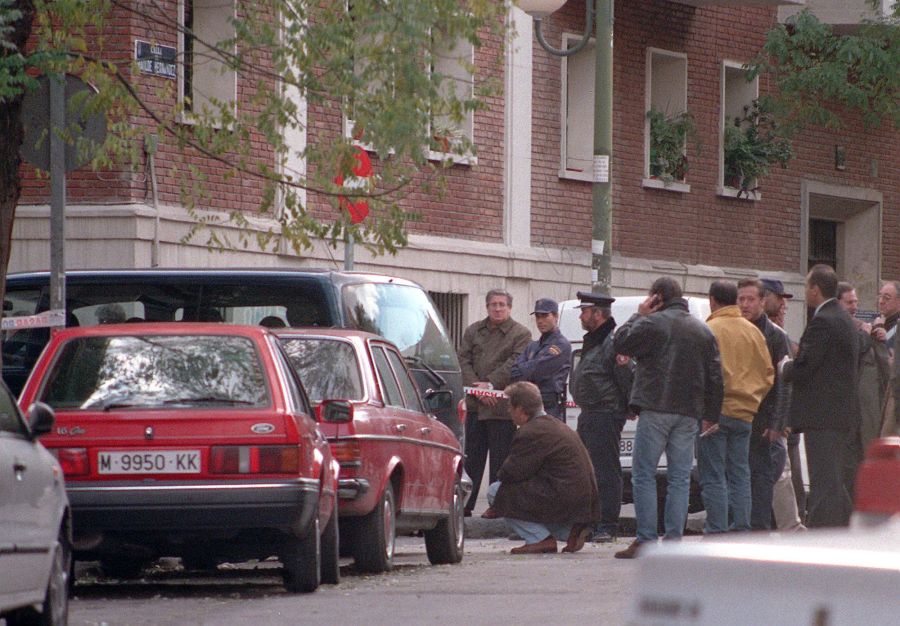 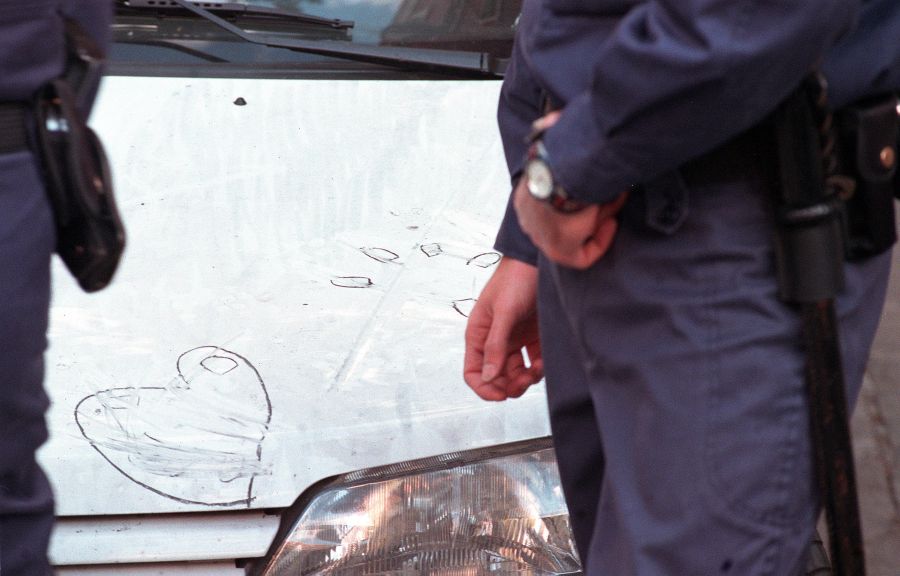