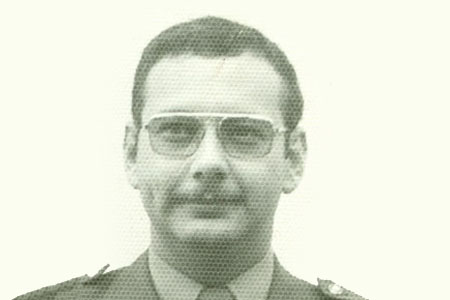 At around 8 pm on 16 May 1980, a distribution van from the Matutano snacks company parked on Calle Fermín Antonio Apecechea, in the town of Goizueta, Navarre. “Mummy, a masked man with a machine-gun walked past”, said a little girl to her mother. Five armed men got out of the vehicle and went to the Huici bar, where Francisco Ruiz Fernández and Francisco Puig Mestre were having dinner. The two civil guards were working in the town. Three of the terrorists stood guard at the two entrances to the premises, while the other two entered the restaurant. They walked to within a few centimetres of the officers and fired at least thirteen rounds, killing them instantly. They then made their getaway in the van.

Francisco Ruiz, aged 26 years, was originally from Arjona (Jaén). His wife had gone back to Málaga a few weeks before with their three-year old daughter to give birth to their second child, a son. She was still there on the day of the attack. 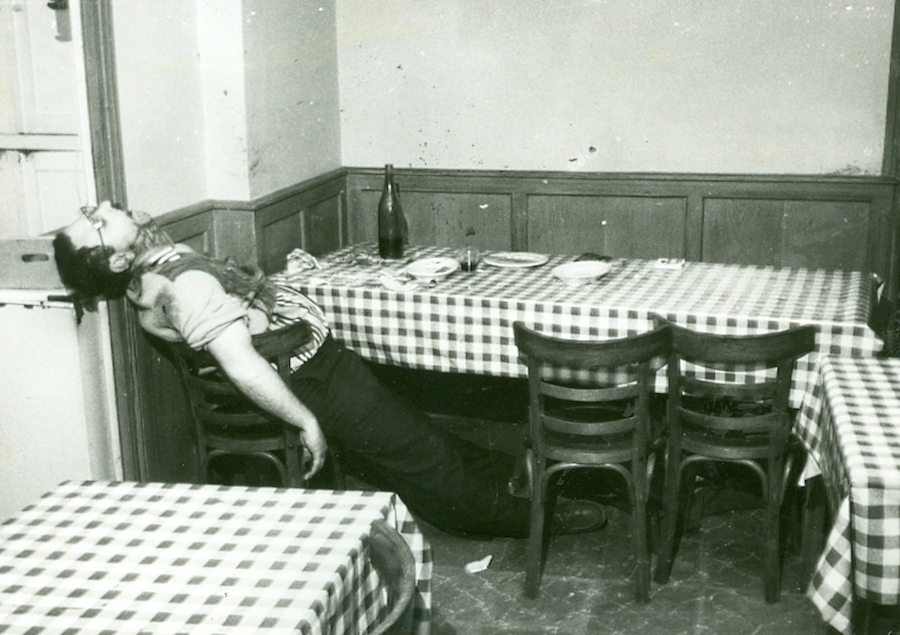 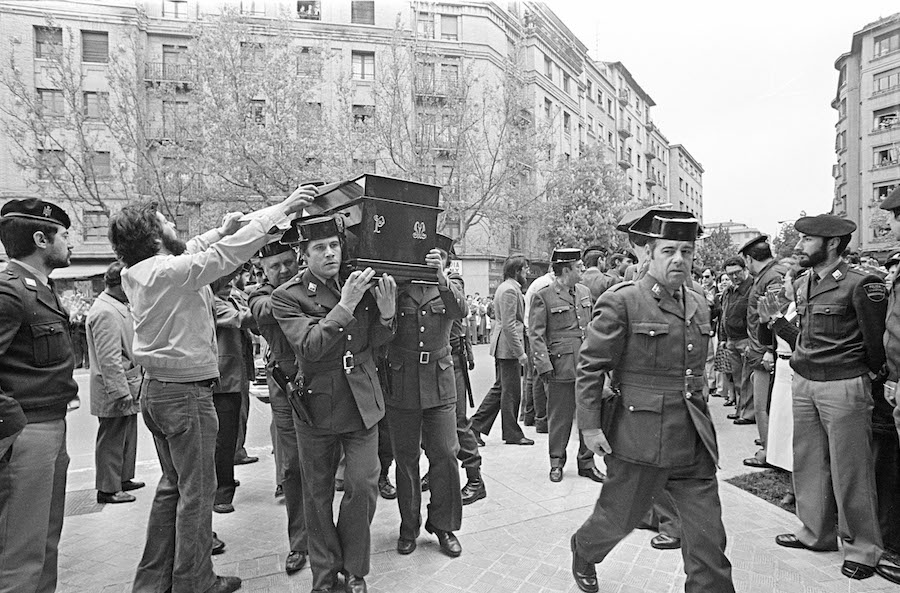 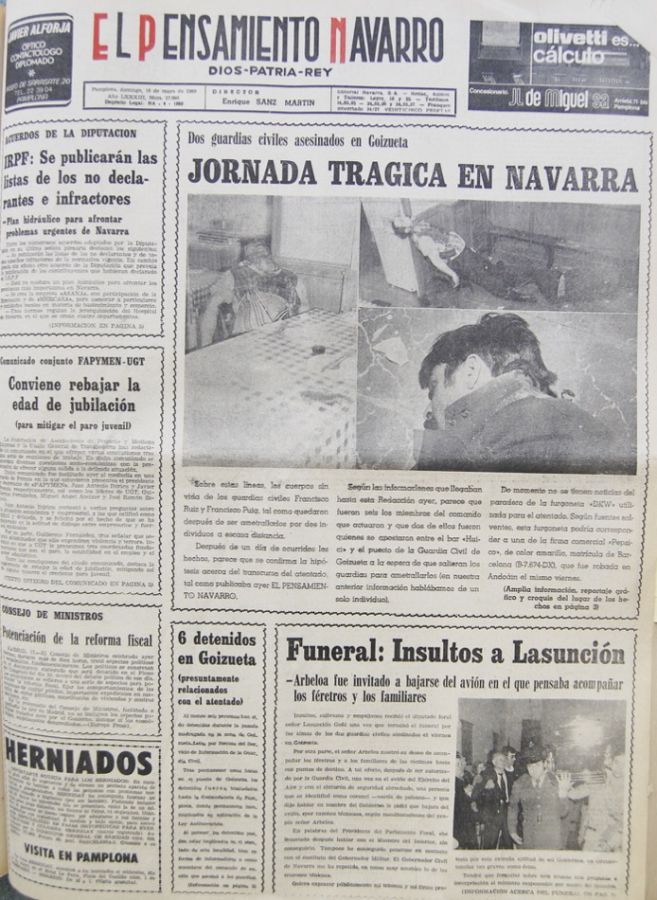