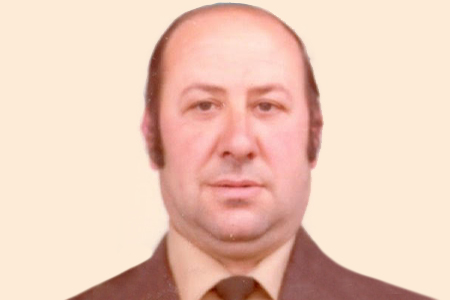 Francisco Rivas López had gone walking up Mount Ulía with his friend and colleague Máximo Diaz Bardera and their dogs. The two men were off duty and not in uniform. The terrorists attacked their victims in an isolated area, shooting them at point-blank range in the head. At nine o’clock in the evening, the officers’ families began to be concerned, especially after one of the dogs returned home alone.
Around a hundred police officers, backed by a Civil Guard helicopter, combed the hill, particularly the area close to the La Plata lighthouse, where Francisco and Máximo often walked with their dogs. Following an intense all-night search and after ETA had given a description of the location to Egin newspaper, their bodies were found on Mount Ulía. The officers heard the sound of howling. When they followed the noise they found the bodies of the two policemen lying face up, with bullet wounds to the temple. Máximo’s dog was lying on his master’s chest, howling in grief.
On the day of the official funeral for the victims, posters were posted around San Sebastian reading “ETA wants war, hunger and chaos for the Basque Country. Those who assist the murderers are guilty”. 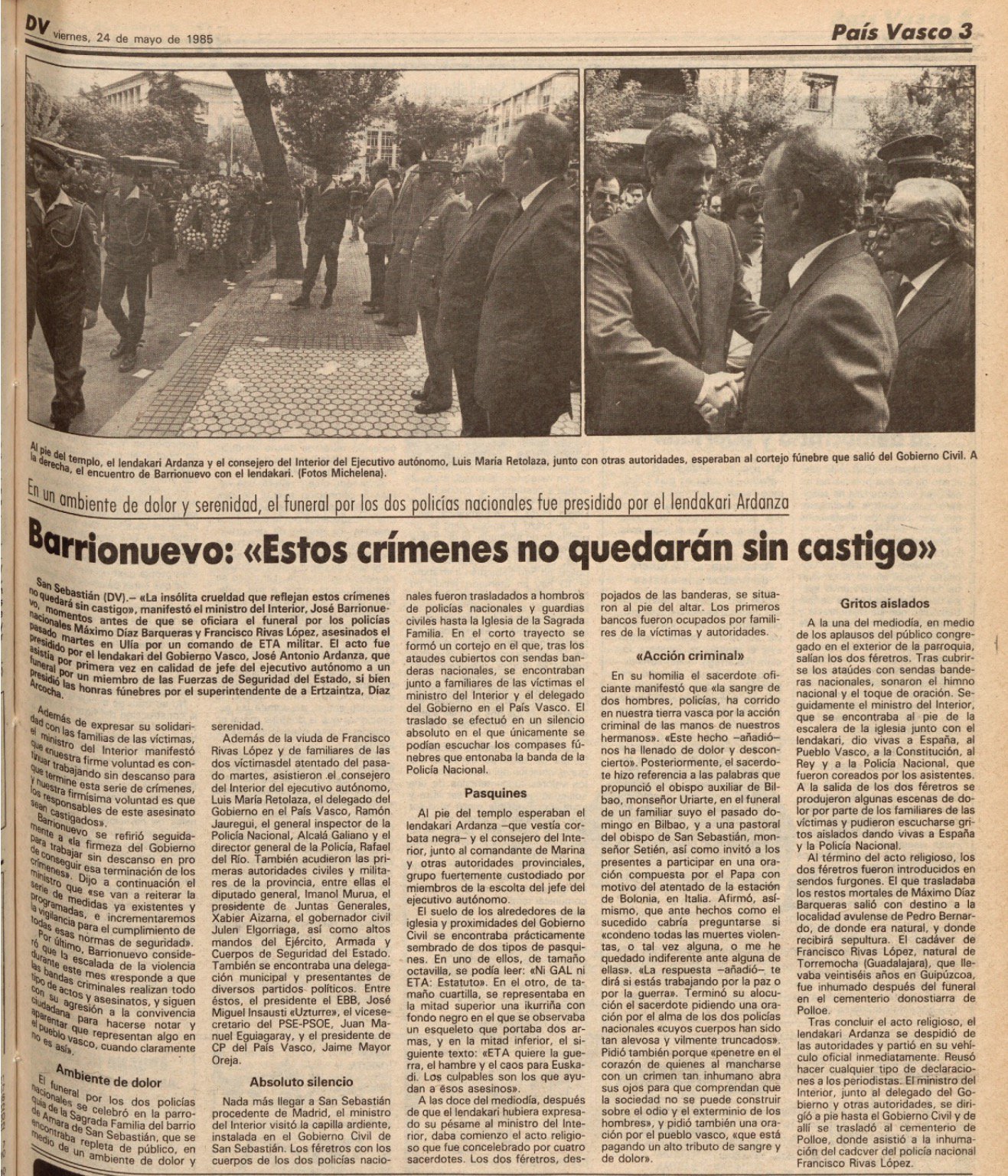 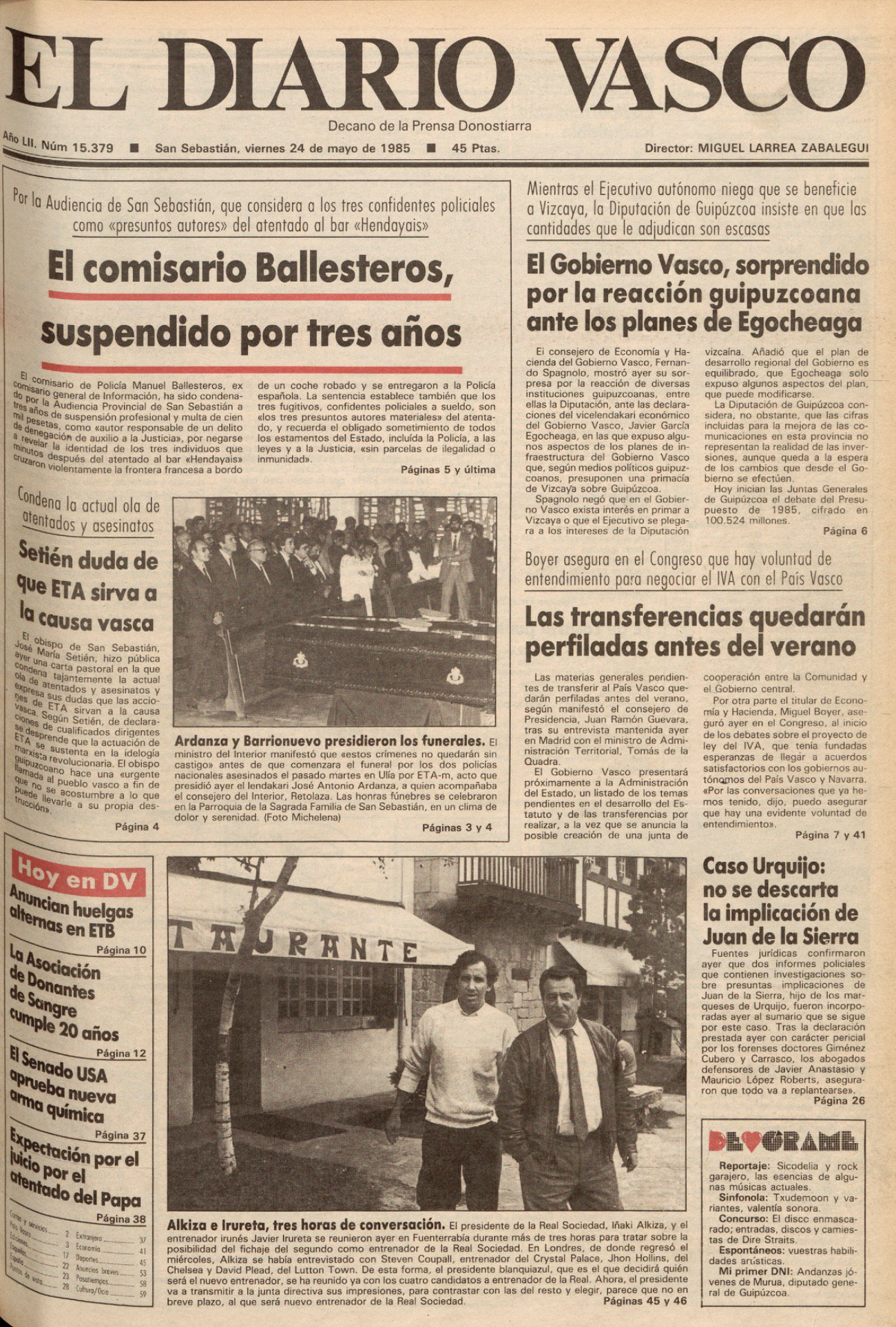