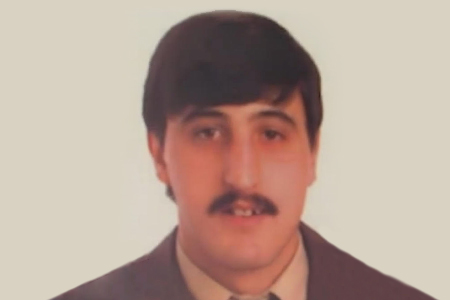 Shortly before 5 pm, a car bomb exploded at the junction of Calle Josep Aparici and Calle Ribot i Serra in Sabadell, when a National Police convoy was passing, consisting of two vans without armour-plating. The officers were on their way to the Nova Creu Alta football stadium, where a second division match was due to be played between Club Deportivo Sabadell and Málaga Club de Fútbol. The device was detonated remotely and the second of the vans took the full force of the blast. It had covered little more than a hundred metres from the police station.

Francisco Pérez Pérez had been married three months before and had three years of service in Sabadell when he was killed in the ETA bomb attack. Another two officers who were travelling in the police vehicle were injured: Enrique Fernández González and Cruz Adeva Usera. Nine passers-by received diverse injuries. Manuel Rosillo González was particularly badly injured, having been hit in the chest by shrapnel from the blast. The explosion also caused extensive damage to homes and vehicles in the area. 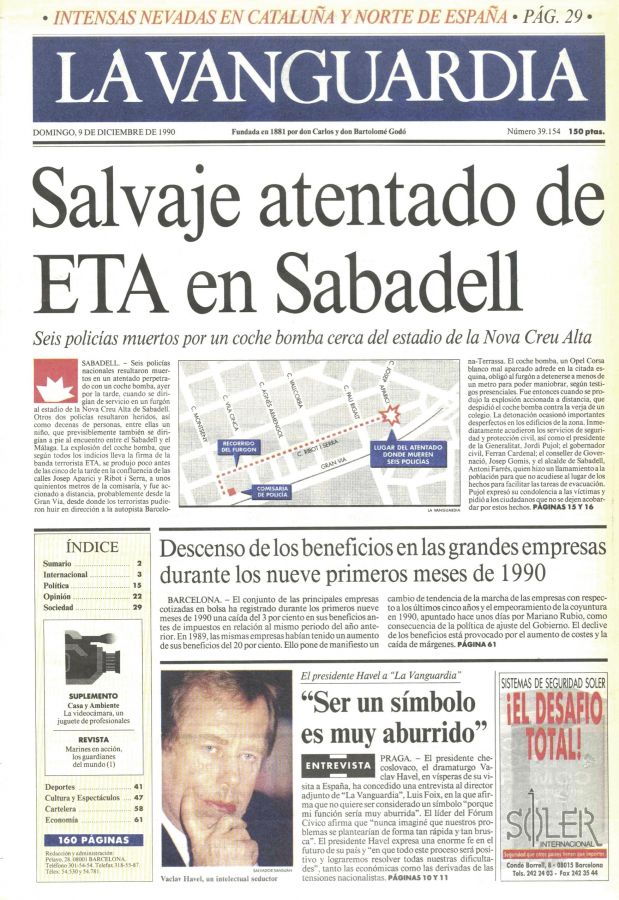 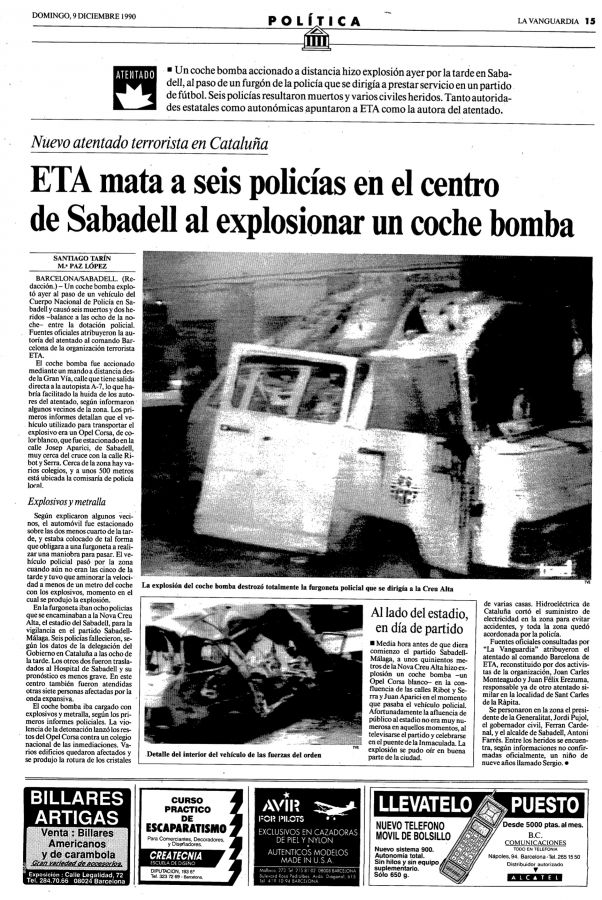 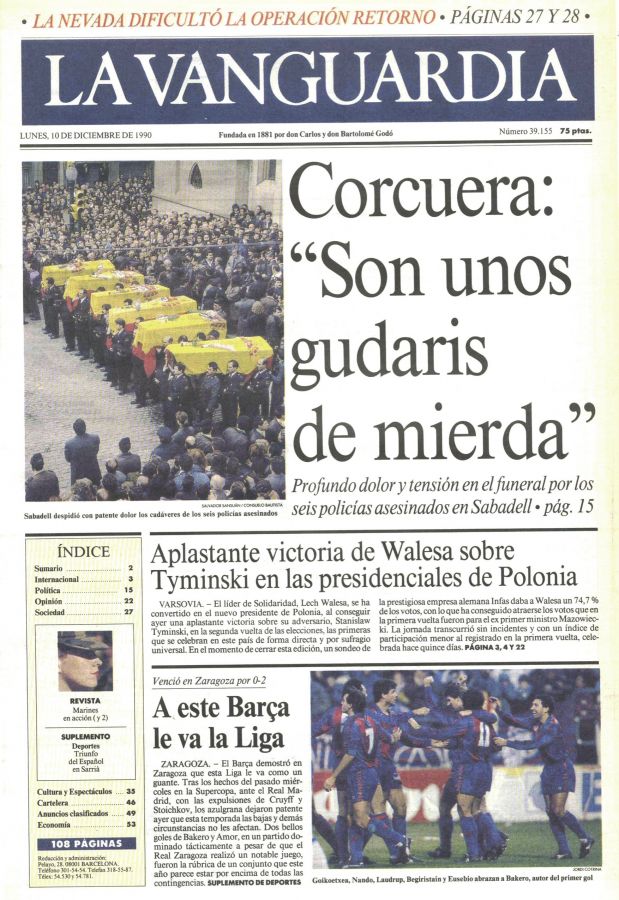