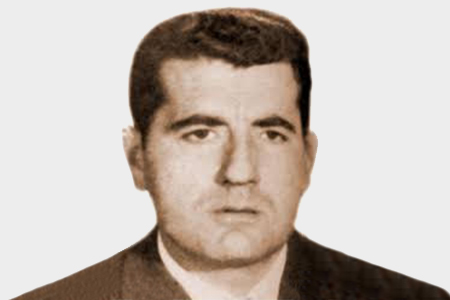 After lunch each day, Civil guard Francisco Moya Jiménez was in the habit of going to the Bengoa restaurant, 400 meters from the barracks in Elorrio where he was stationed. On 14 January 1980, he was walking towards the restaurant when a car drove up. According to eyewitnesses, three individuals alighted from the vehicle and fired several shots and a burst of machine gun fire. Francisco was hit fourteen times and killed instantly. The terrorists drove back to Bergara, leaving the victim lying on the ground. It was Francisco Moya’s wife who found her husband’s body. 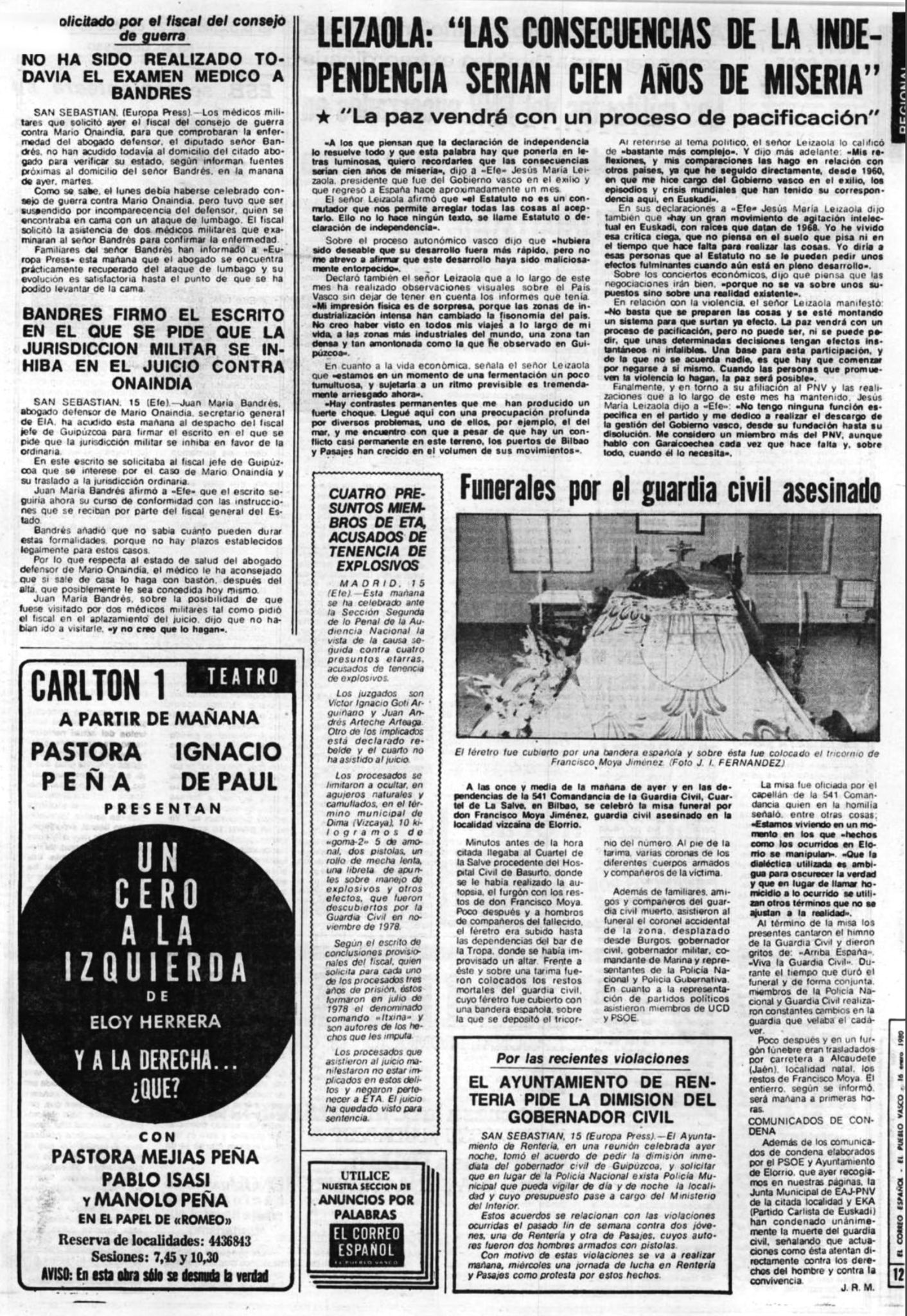 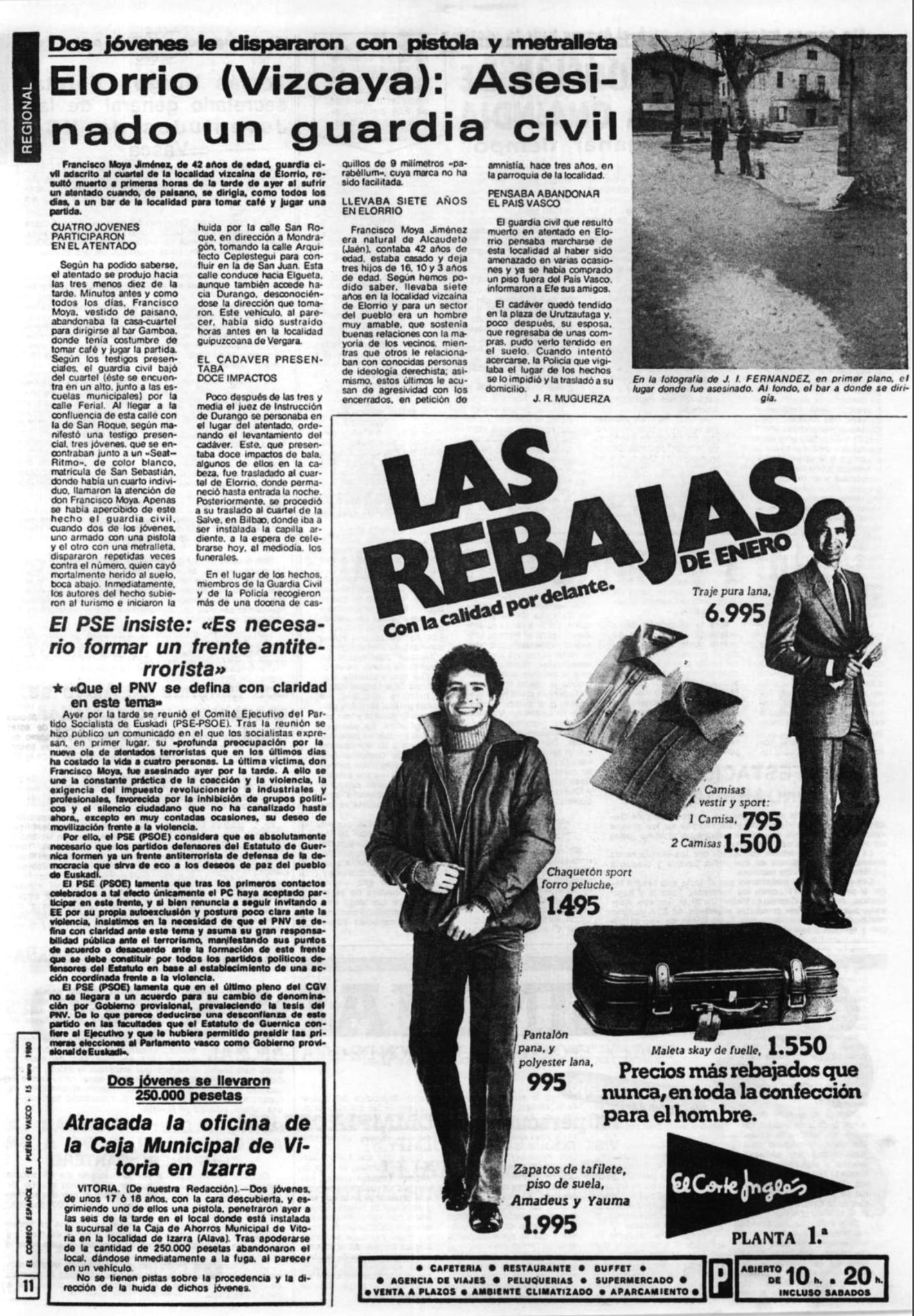 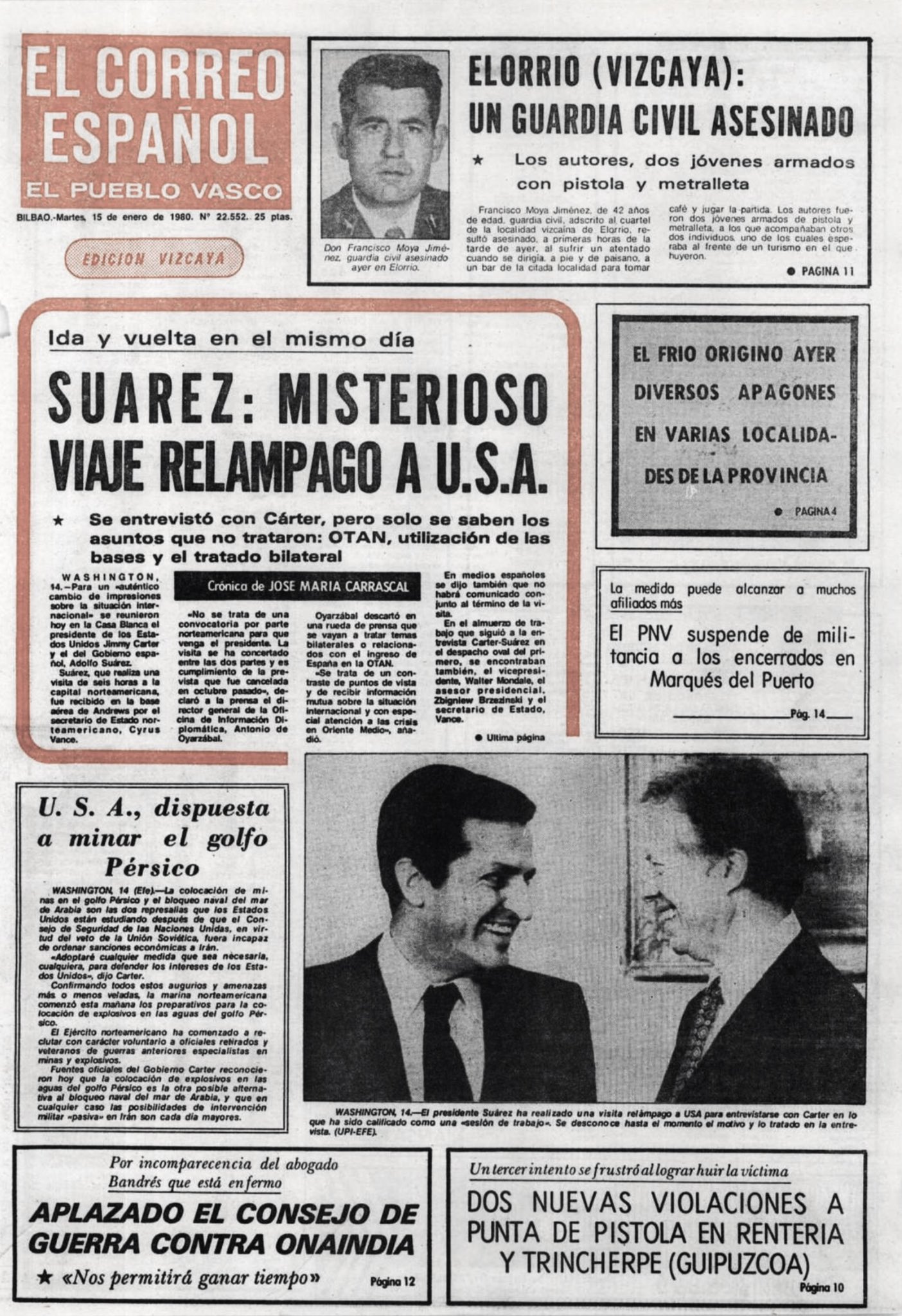 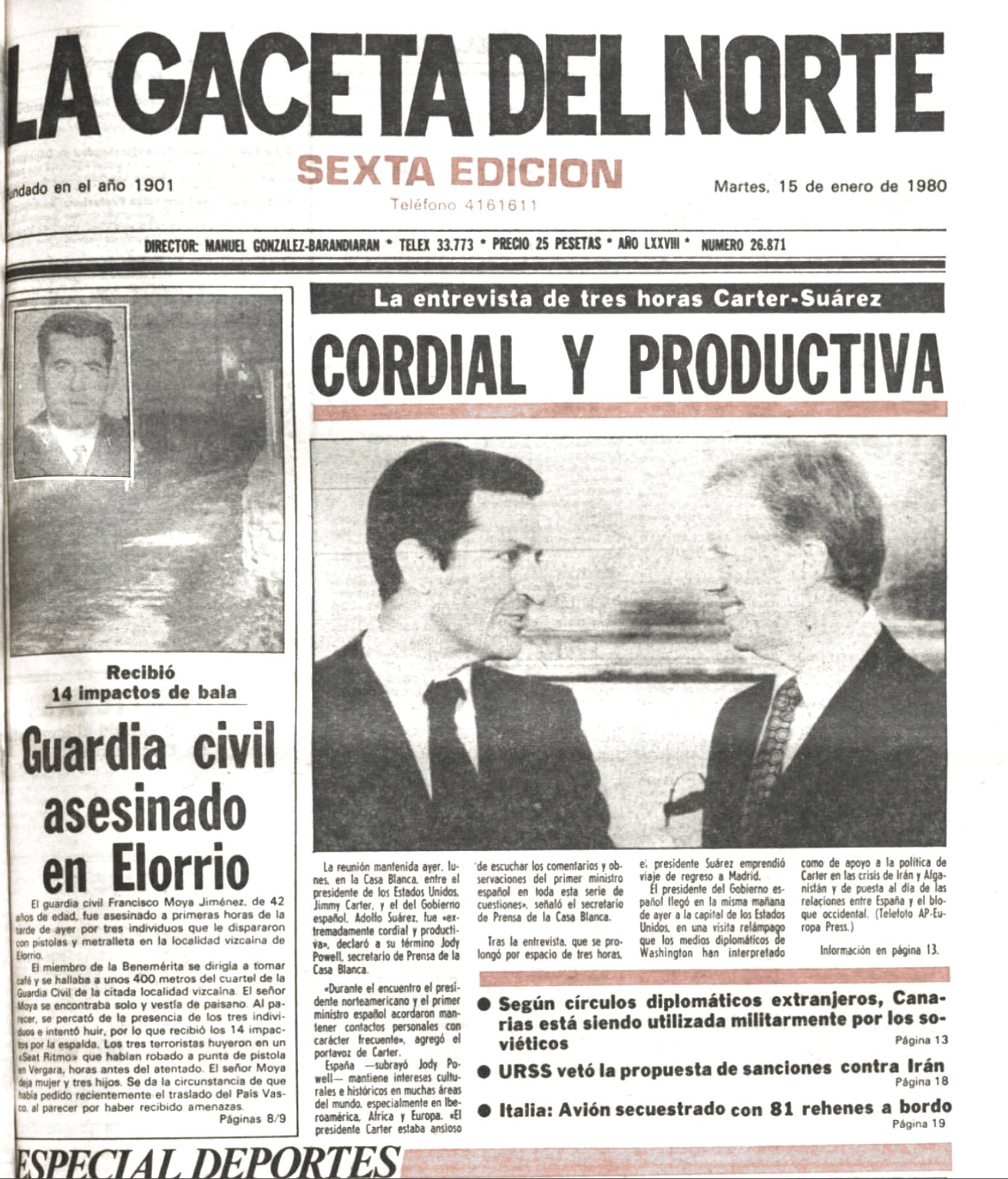