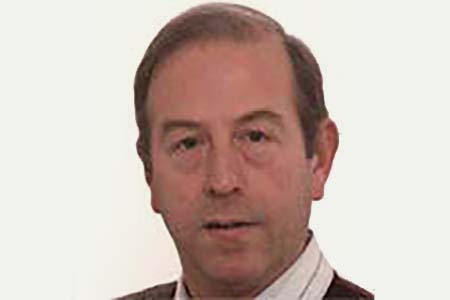 Francisco Moreno was on his way to a job interview in Madrid when the carriage of the train he had entered at Coslada was blown up at El Pozo station. He was 56 years old and had three children. His dream was to buy an apartment in Cullera, the town where he spent the summer and where his ashes are now interred.