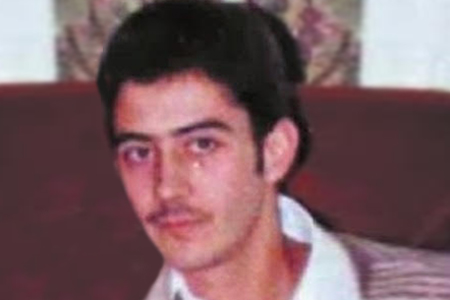 At around 9.30 pm on 30 May 1985 the National Police received a call to say that a man —apparently a drug addict— was threatening a woman with a knife at the door of No. 14, Calle de Javier. It was in reality was a hoax call and the police were being led into a trap. A four-man patrol went to the scene. One of the officers, Francisco Miguel Sánchez, aged 31, went first to the door, where a 14-year-old boy, Alfredo Aguirre, was talking on the intercom. A few moments before, Mercedes Galdós, a member of the Nafarroa unit of ETA had planted a bomb in the doorway. She was now watching from nearby, wearing a fake bump under her clothes to make her look pregnant. She signalled to another terrorist, José Ramón Artola, to detonate the device. Francisco Miguel caught the full force of the blast and lost his right leg and hand. He was taken to the Navarra Hospital, but died at around 11 pm. The boy, Alfredo Aguirre, was pronounced dead on arrival at the hospital. 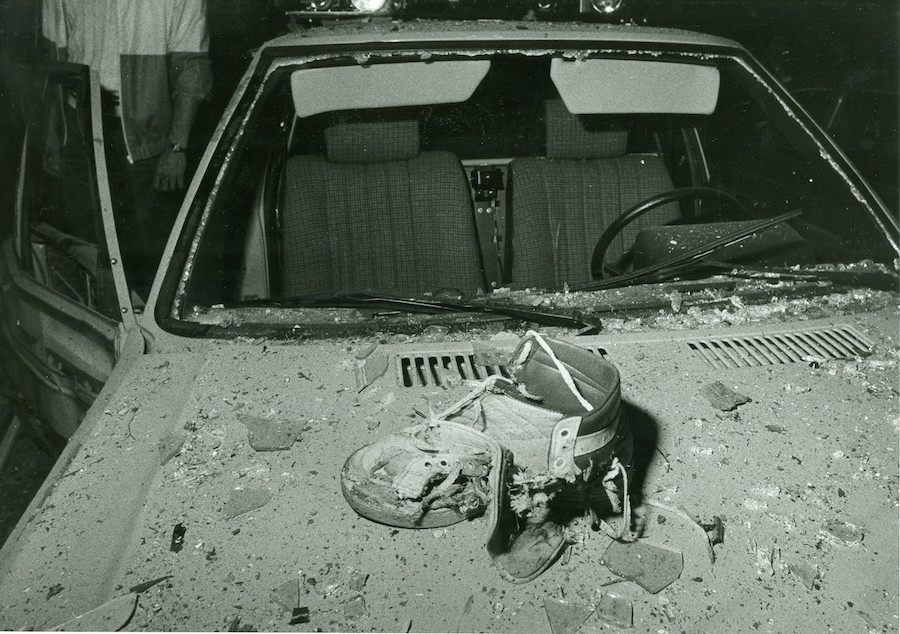 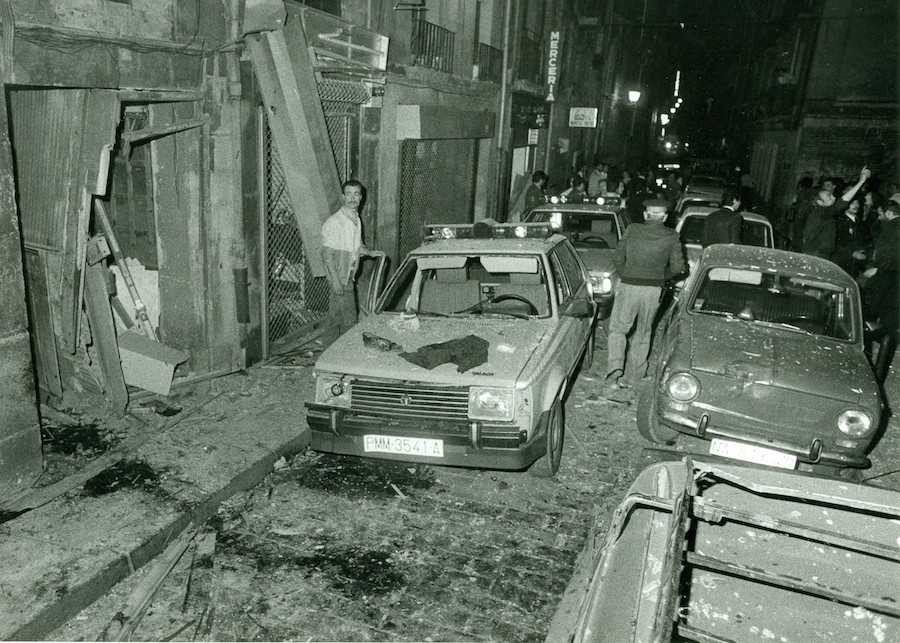 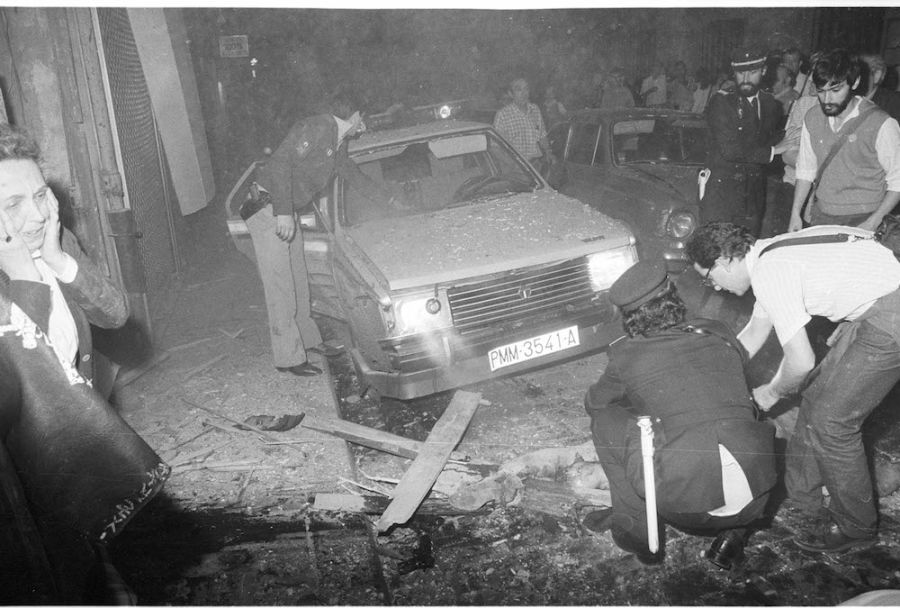 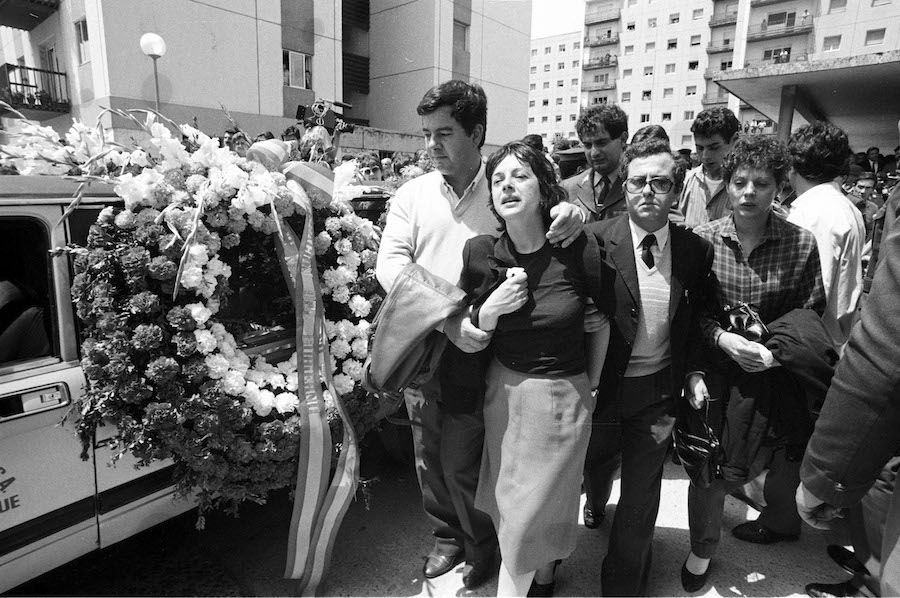