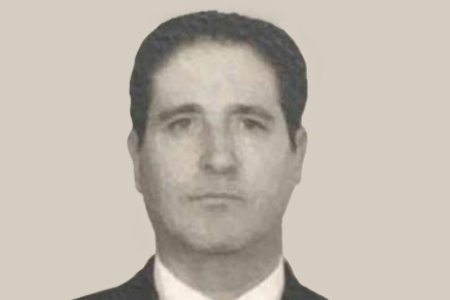 On seeing the attack in which José Francisco Mateu Cánoves died, a woman shouted “My God! They’ve killed José Francisco!” and ran to Calle María Molina to find his wife, Eugenia María Victori. A few moments earlier, two individuals on a motorbike had stopped at No. 130 Calle Claudio Coello, home of the reserve judge on the Supreme Court. As he came out the main door, they shot him several times in the head. To prevent anyone from trying to follow them, the two ETA members lobbed a number of grenades at passers-by, which failed to go off. 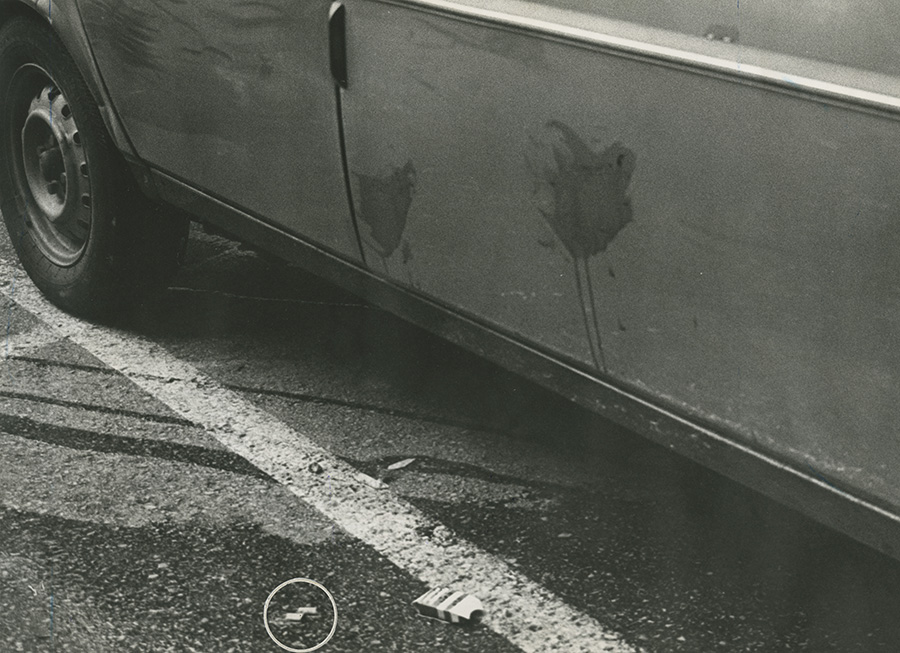 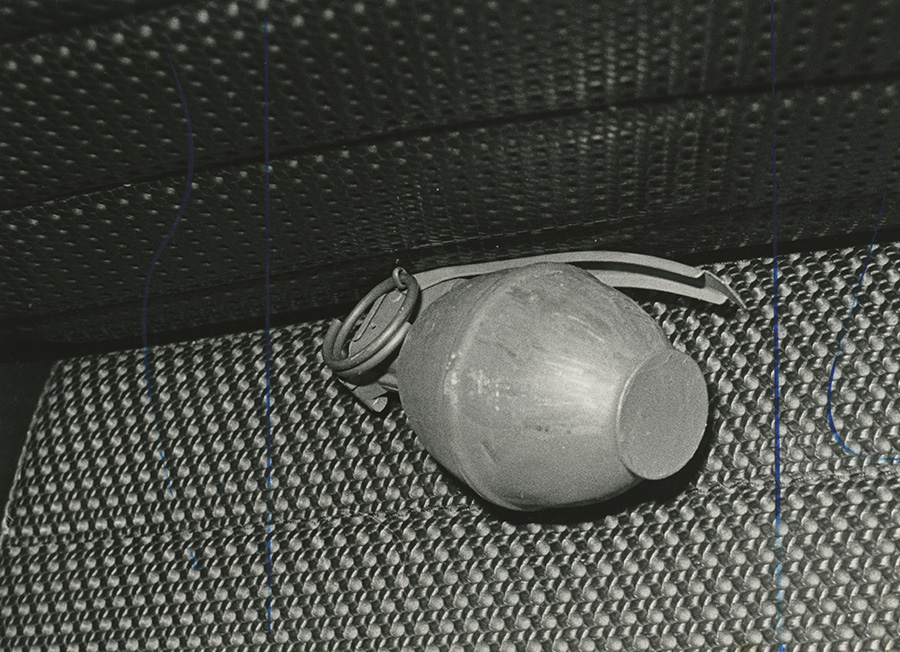