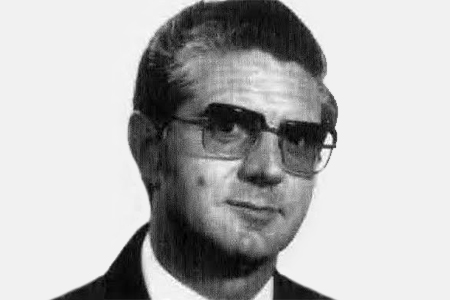 On 27 June 1978 ETA killed Francisco Martín González, a sergeant in the Armed Police, in the Bidebieta district of San Sebastian. Francisco had been posted to San Sebastian a month before his killing. On the day he was murdered by ETA, Francisco was on surveillance duty in a housing estate in San Sebastian. He was traveling in an SUV with three other colleagues when a white taxi approached, from which an ETA terrorist opened fire on the police with a machine gun. Francisco was killed instantly. His colleagues, José Frado, Francisco Sánchez and José Gutiérrez, were seriously injured.