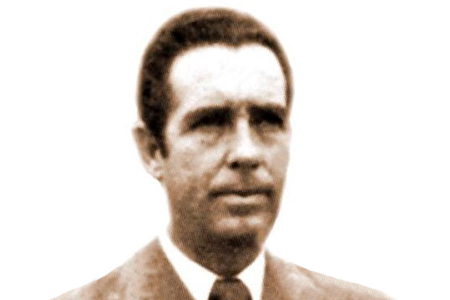 On the morning of 22 July 1980, 120 Civil Guard officers left Logroño in three coaches to receive training in manning road checkpoints. On completing the course, they were due to be posted to the Basque Country. Shortly after 8.30 am, as the coaches were crossing the junction between the local Logroño-Villamediana road and the Basque-Aragonese Motorway, a unit of ETA militar remotely detonated a bomb composed of 50 kilograms of explosives, of which 15 exploded. The third coach was hit by the blast and Lieutenant Francisco López Bescos was hit in the head by flying shrapnel. He died shortly after being admitted to hospital. Another 32 officers were wounded.

Francisco López Bescos was serving in the Academy of the Prosecution Service of the Civil Guard in Sabadell, where he lived with his wife and five children. He had travelled to La Rioja to work as an instructor on a course. At the time of his death, he had been in Logroño for five days. He was the first person to die in a terrorist attack in La Rioja. 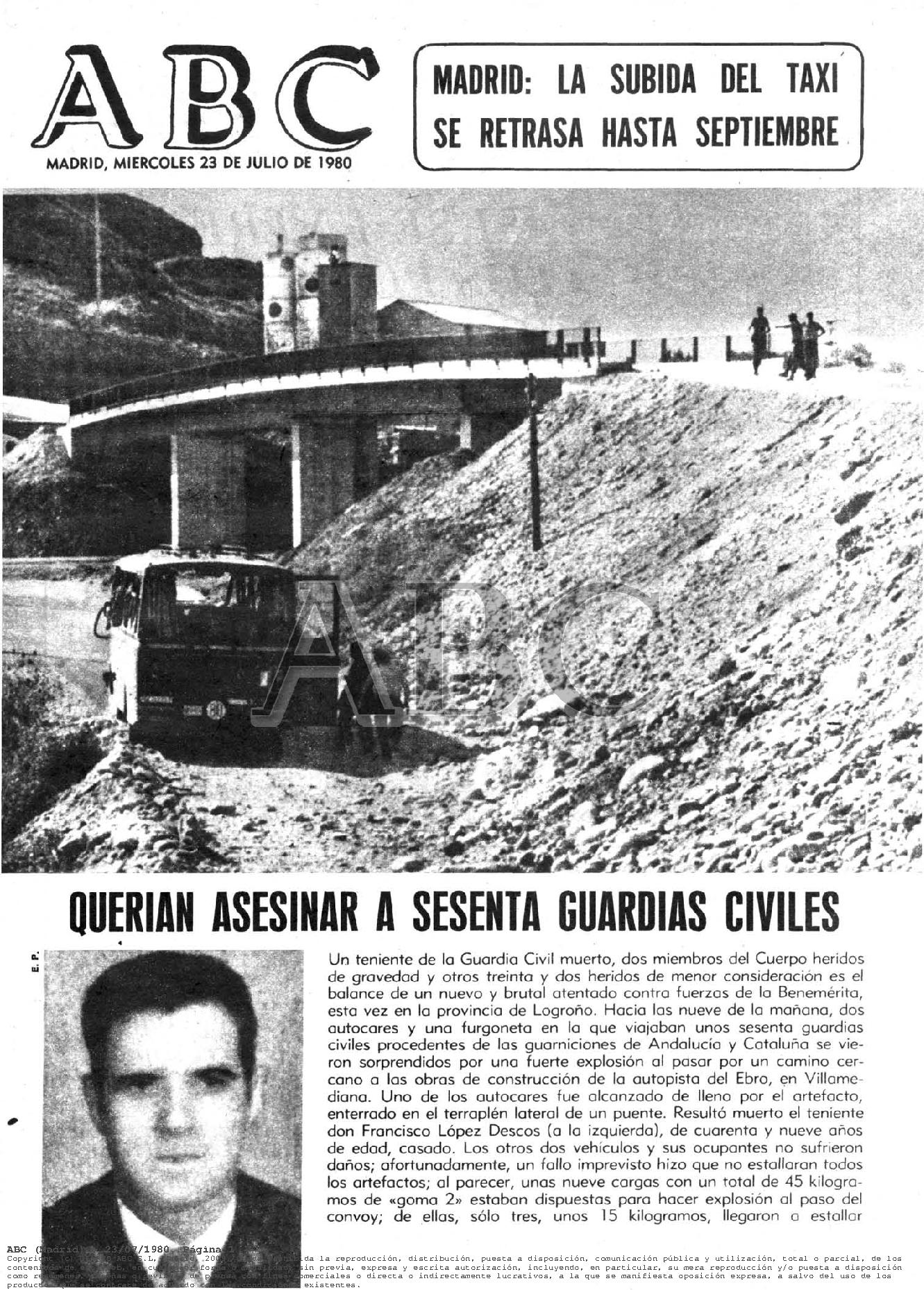