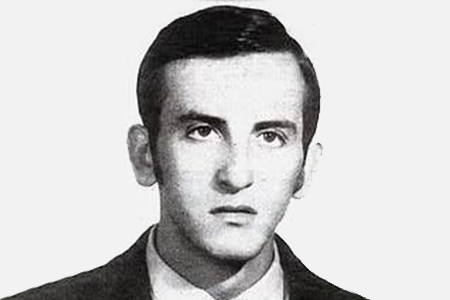 Francisco Jesús Anguas Barragán was killed when he was taking part in a police operation against members of the Iberian Liberation Movement. A member of the group, Salvador Puig Antich, was sentenced to death for the crime and executed. Jesús Anguas was the son and grandson of civil guards, and the eldest of four children. He was looking forward to being promoted to the rank of inspector so that he could afford to buy an apartment and marry his fiancée. 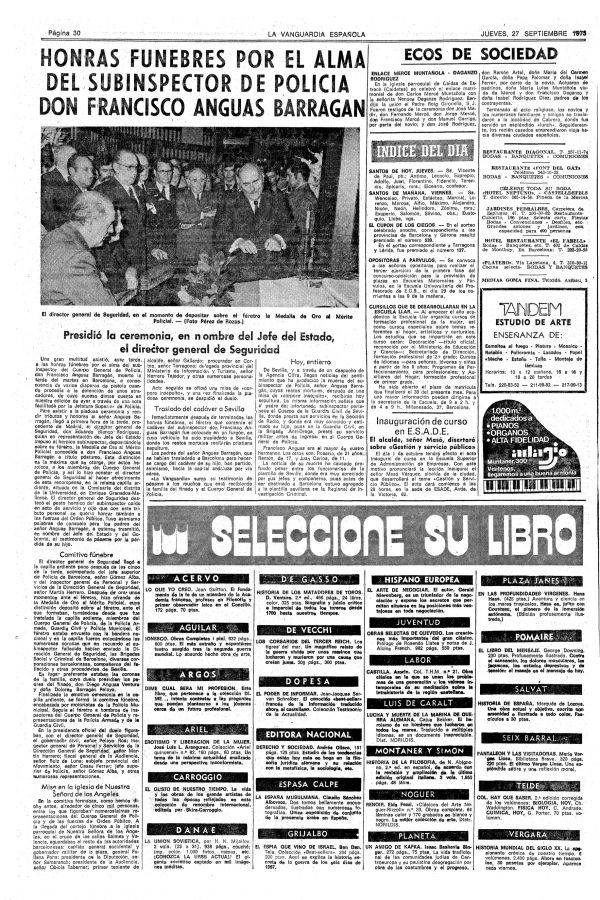 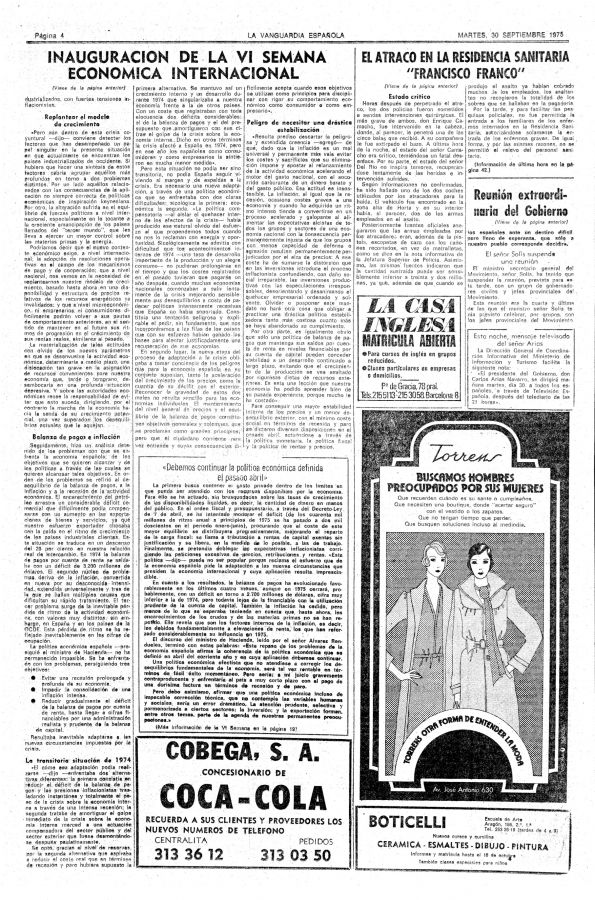