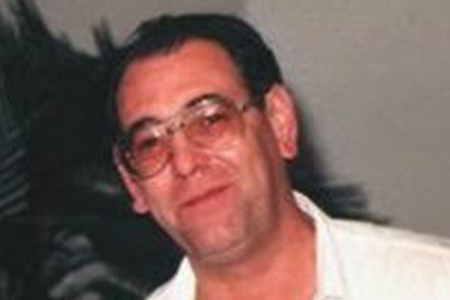 Francisco Javier Zabaleta Aizpitarte had been out drinking with friends in a number of bars in Elgóibar. At around 9.25 pm, he was walking along Calle San Francisco with two friends when three ETA terrorists approached him. They pushed his companions to one side and one of them shot Francisco twice. He fell to the ground, fatally injured.

ETA claimed that Zabaleta had links to drug trafficking. A few days earlier, his friend Sebastián Aizpiri had also been murdered in Eibar on the same pretext. In both cases, the claims were unfounded. 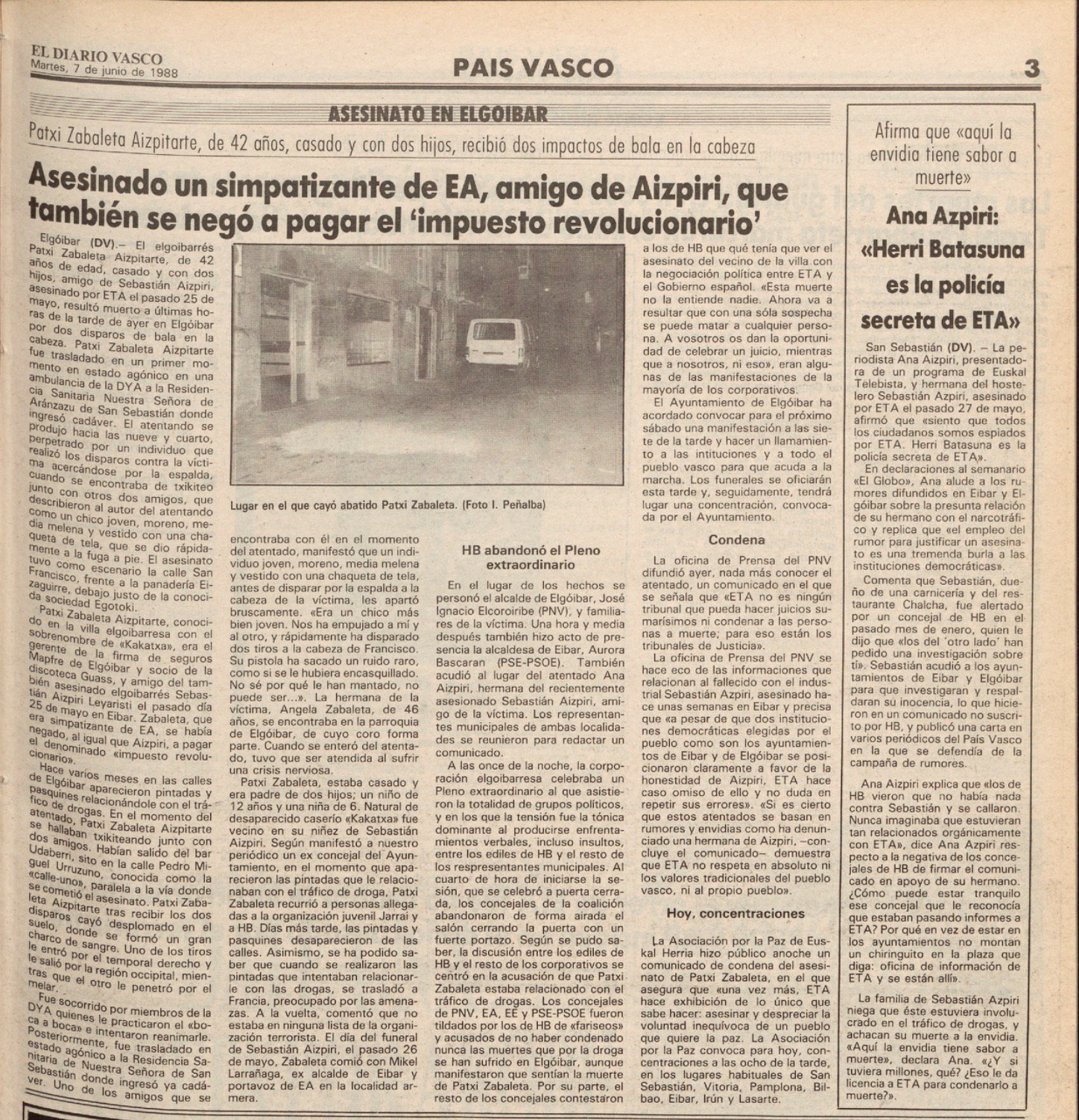