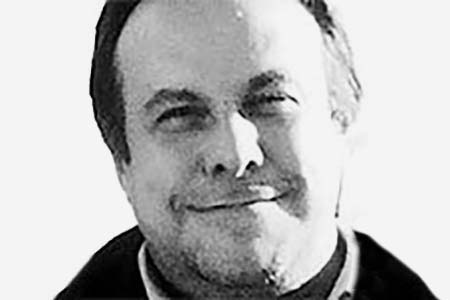 Born in: Madrid
Age: 52
Offspring: 4
Marital status: Divorced
Job: UGT delegate in the Confederation of Savings Banks
Date of the attack: 11/03/2004
Place of the attack: Madrid
Weapon: Others explosives
Killed by: Islamic terrorism

Francisco Javier Rodríguez took the train each morning with Jorge, one of his four children. They were both travelling from Alcalá de Henares to Atocha station. Francisco worked as a delegate of the UGT trade union in the Confederation of Savings Banks. Father and son were both killed in the explosions at Santa Eugenia station.