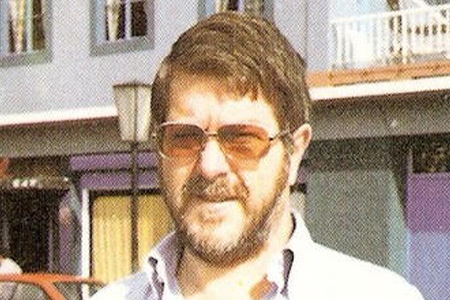 On the evening of 30 March 1985, Francisco Javier Galdeano Arana went to cover the demonstration in Bayonne (France) to protest against the killing of Benoit Pecastaing for the newspaper Egin. Shortly after 7.00 pm, as he was on his way back to his home in the French town of St-Jean-de-Luz and was walking towards the front door of his house, a car stopped in front of him and one of the occupants shot him in the head with a shotgun. Galdeano died within moments. Responsibility for his killing was claimed by GAL and three of its members were sentenced by the courts in Paris to 20 years in prison as the perpetrators of the crime.

Francisco Javier Galdeano Arana, known as Xabier Galdeano, was the delegate of Egin in the French Basque Country. He was also a member of the paper’s board of directors. He had moved to the area in 1982, after the last of his arrests. In 1979 he had been sentenced to a year’s imprisonment for collaboration with ETA militar, by acting as liaison at the border. 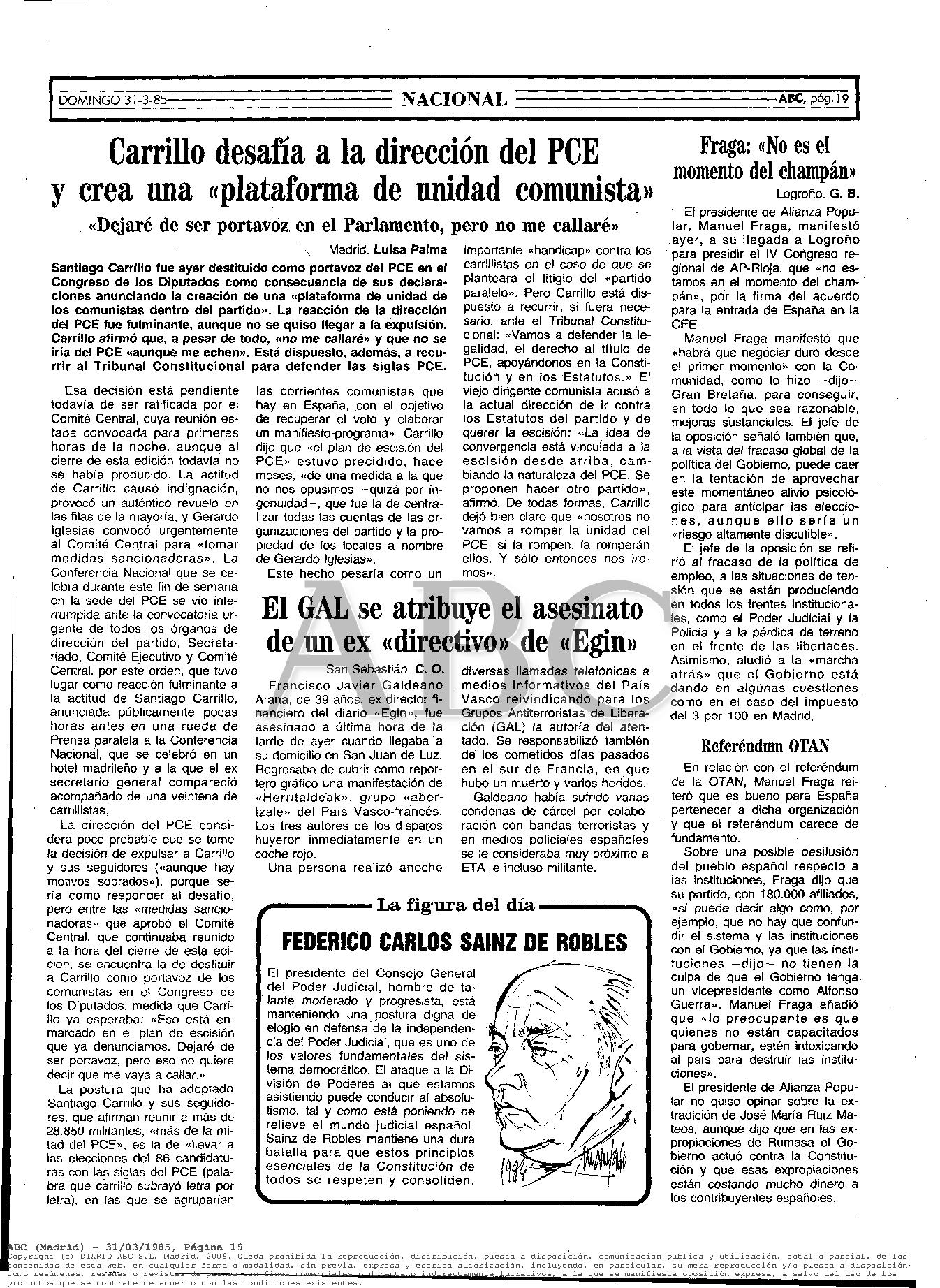