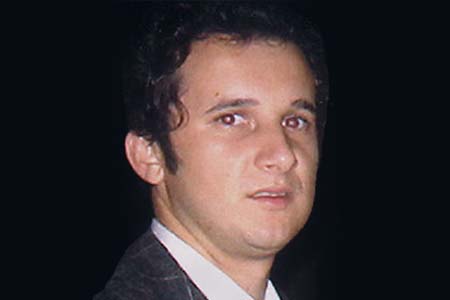 Born in: Madrid
Age: 28
Offspring: 0
Marital status: Single
Job: IT
Date of the attack: 11/03/2004
Place of the attack: Madrid
Weapon: Others explosives
Killed by: Islamic terrorism

Francisco Javier Casas, aged 28, loved the music of Enrique Bunbury and the paintings of Salvador Dalí. He had started studying at the school of Arts and Trades, but soon packed it in to do computer studies. Although he was still living with his parents in Getafe, he had bought an apartment in Pinto, where he and his girlfriend planned to move that June. He was walking along one of the platforms on Atocha station when the bombs went off.