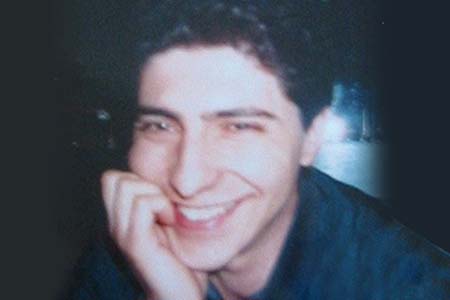 On hearing the explosion on the train at Santa Eugenia station, which was close to her home, Amaparo Imedio went down to the garage to check whether her son, Francisco Javier Ibarra, had gone to work in Alcobendas by car or whether he had taken the train. When she saw that the car was still in the garage, the sixty-year old widow began to fear the worst. Her daughter, Lourdes, had to go to several hospitals and the improvised morgue at the Ifema exhibition centre before finally discovering that her brother had been killed on the train that had been blown up beside Calle Téllez.