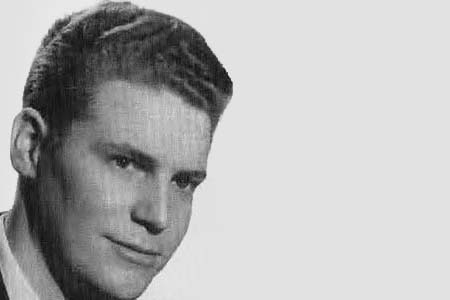 On the morning of 13 September 1974, ETA terrorists planted a bomb in the toilets of the Rolando café. The establishment, situated at No. 4, Calle Correo, was just a few metres from the General Directorate of Security, which at the time was on the Puerta del Sol. At around 2.30 pm, the café was shaken by a tremendous explosion. The device was made up of thirty kilograms of explosives and packed with steel nuts, about two centimetres in diameter, to act as shrapnel. The ceiling collapsed and dozens of people were trapped under the rubble. Nine people died on the day of the attack and another four perished subsequently as a result of their injuries. Around sixty people were wounded, some suffering major loss of limbs. The Rolando Café bombing was the first indiscriminate attack on civilians by ETA. Those responsible were never brought to justice. 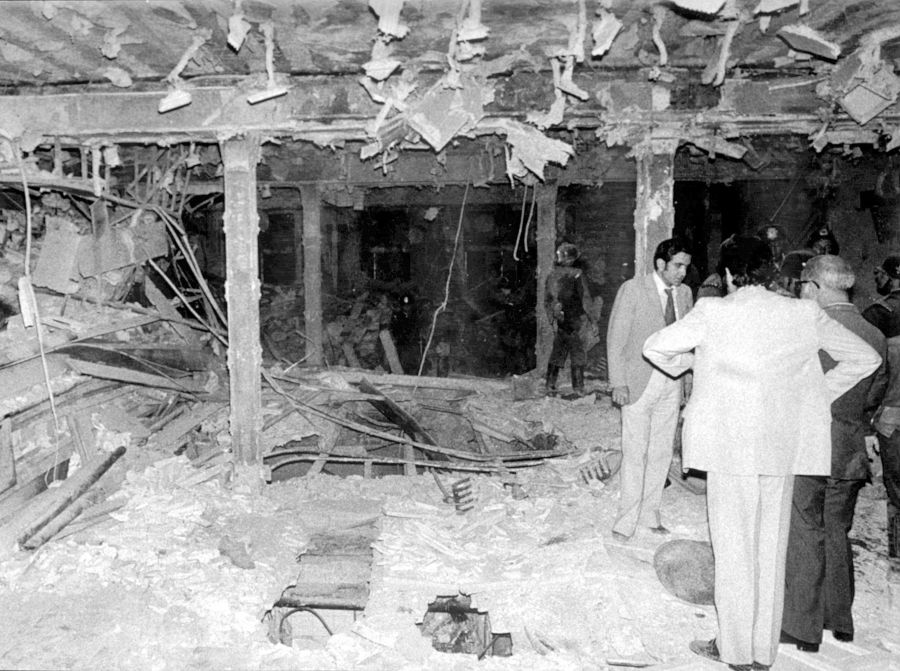