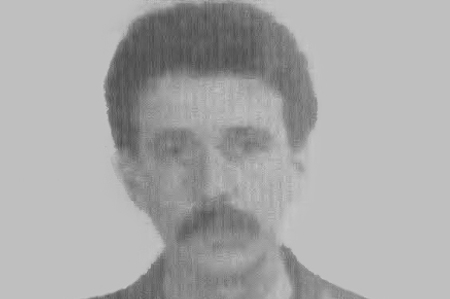 The national police were setting up a road block on the roads leading into the centre of Bilbao. Two patrol cars had just arrived on the scene when they were ambushed by a group of five terrorists. They had just got out of the vehicles and were about to set up the road signs, when they were shot from a distance of around 60 metres with Cetme rifles, machine guns and shotguns. An exchange of gunfire ensued between the police and the terrorists, which lasted several minutes before the ETA members eventually made their getaway.
Francisco Francés Garzón was admitted to hospital with very severe injuries and died shortly afterwards of a heart attack. He had only been in the Basque Country for a week.