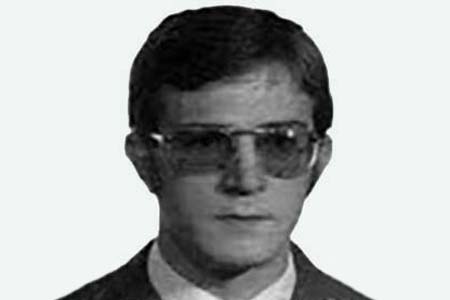 Francisco Díaz de Cerio Gómez was leaving his home in the Ocharcoaga district of Bilbao to go to work, when he was shot six times from point-blank range by an ETA terrorist. He died instantly. The gunman fled in a stolen taxi. The owner of the vehicle, who had been kidnapped at gunpoint, was locked in the boot.
Francisco Díaz de Cerio had been a member of the Civil Guard from 1974 to 1980, when he retired from the force and began working at the nuclear power station in Lemóniz. He was later hired by the electricity utility, Iberduero, where he worked as a meter reader. At the time of his murder, he was an active member of the UGT trade union.