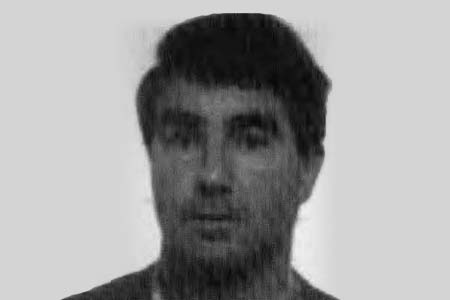 At around 9.40 am, Cebrián parked the vehicle and was just getting out of the truck, when the device exploded. Francisco Cebrián and two local police officers who were supervising the operation, José Luis Jiménez Vargas (28) and Víctor Manuel Puertas Viera (21), were killed instantly Four other people were severely injured and another thirty suffered minor injuries. According to press reports, ETA had been trying to cause another massacre similar to the one perpetrated at the barracks in Vic in the same year or the one in Zaragoza in 1987.

On joining the Civil Guard, Francisco Cebrián Cabezas had been posted to the barracks in San Juan, Alicante, where he met his future wife and mother of his four children. He later left the force to set up his own company. He drove a tow-truck that he rented from the town council of Muchamiel. 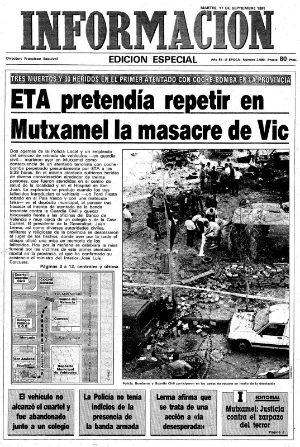 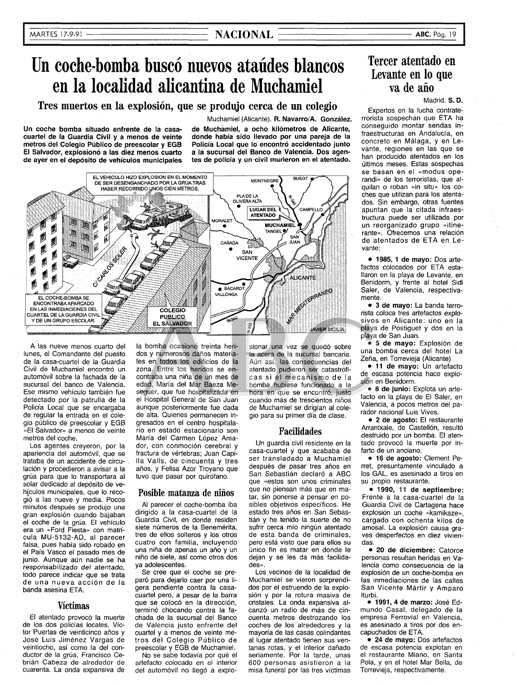 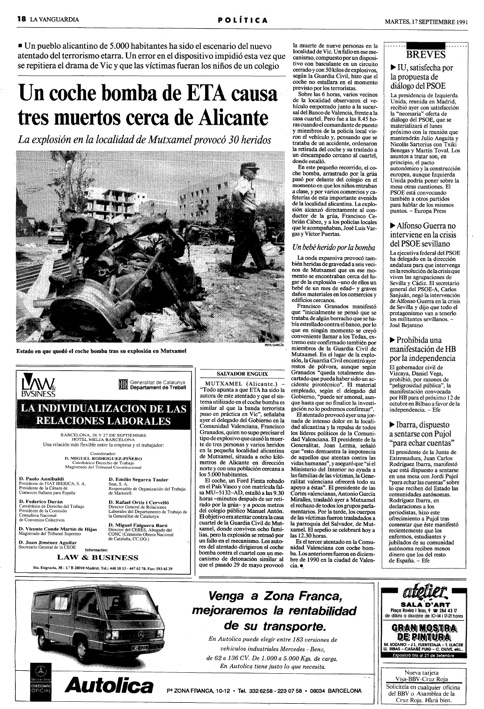 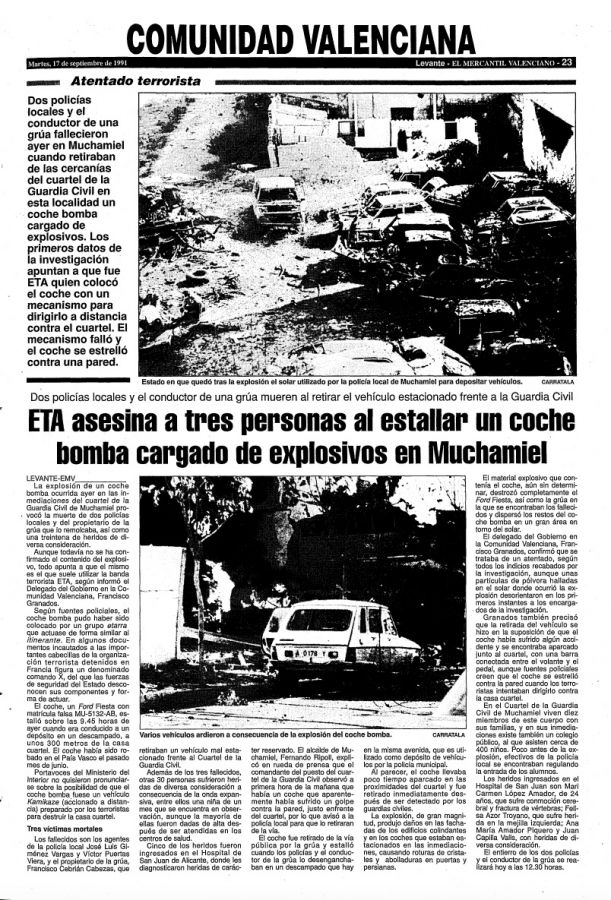 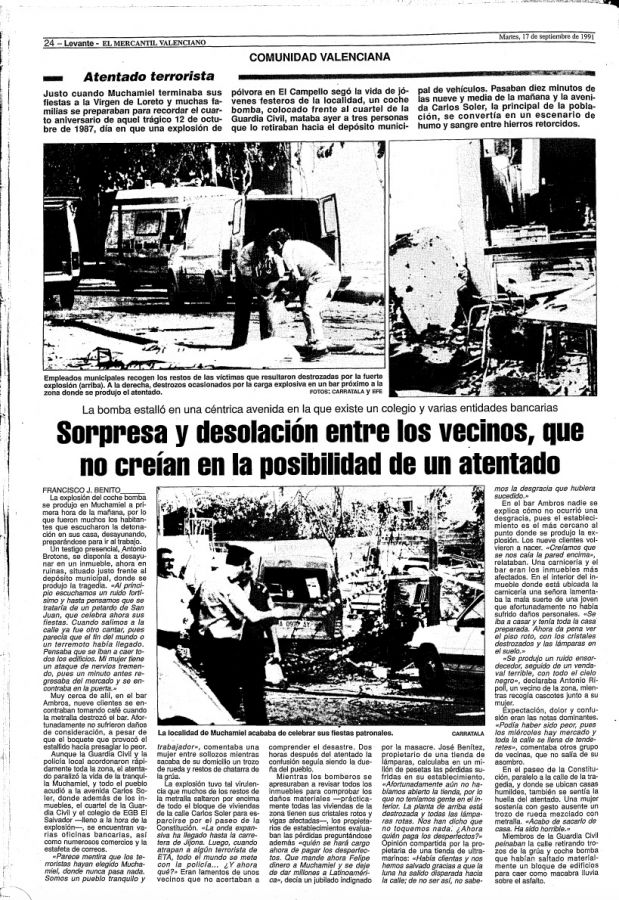 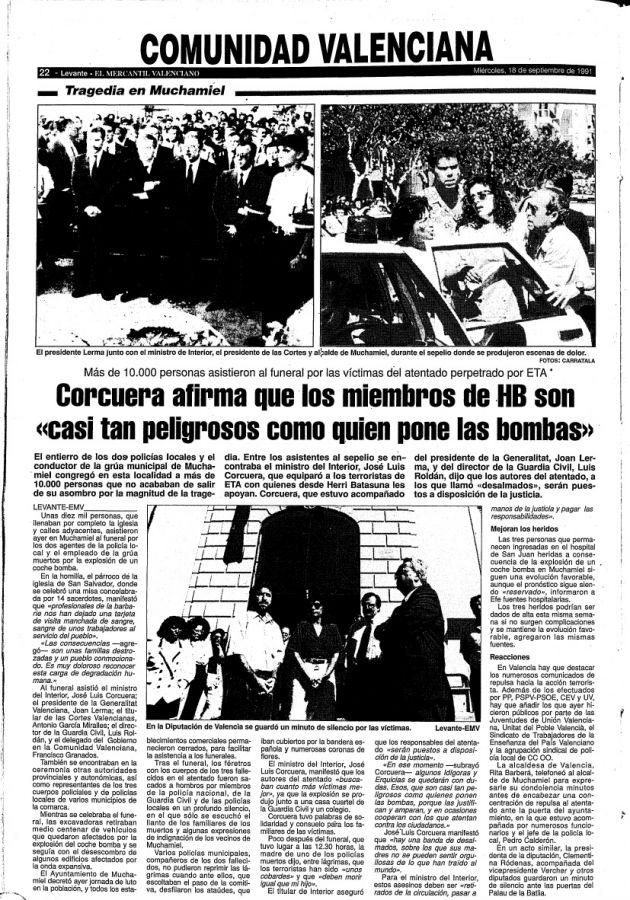