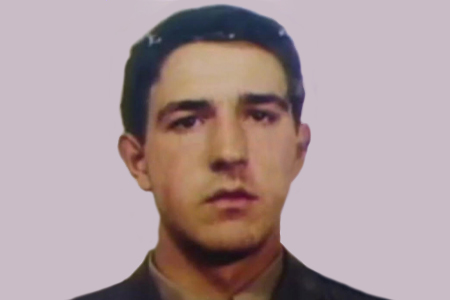 At 2.30 pm on 17 June 1986, Private Francisco Casillas Martín was driving Major Ricardo Saenz de Ynestrillas and Lieutenant-Colonel Carlos Vesteiro Pérez back to their homes for lunch, in an official car. As the car was approaching Major Saenz de Ynestrillas’s home at No. 38 Avenida de Manzanares, two ETA members who had waiting there, pretending to be a courting couple, machine-gunned the vehicle from either side. One of the terrorists then approached the vehicle and inserting his arm into one of the windows, fired further shots at the occupants, who were already fatally injured. A doctor and a nurse who were in the area at the time came to the soldiers’ aid. “There was nothing we could do to save them”, said the nurse, María Sánchez, adding: “I was very scared. The attackers fired their guns to intimidate passers-by; some people dropped to the ground to protect themselves”.

Francisco Casillas Martín was 19 years old and a native of Madrid. He had been doing his voluntary military service for the last six months. He was planning to take up work as a hairdresser. 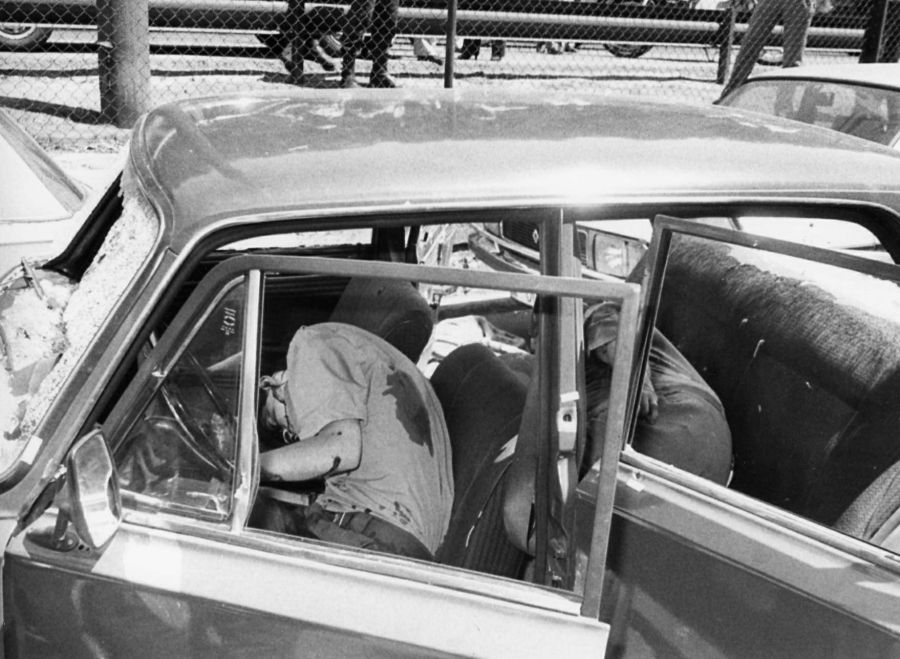 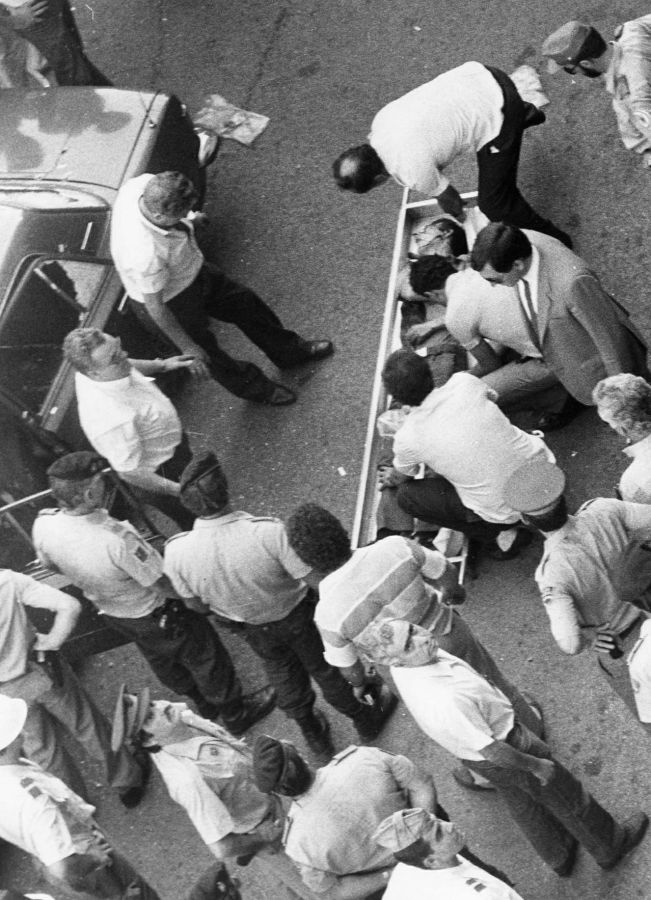 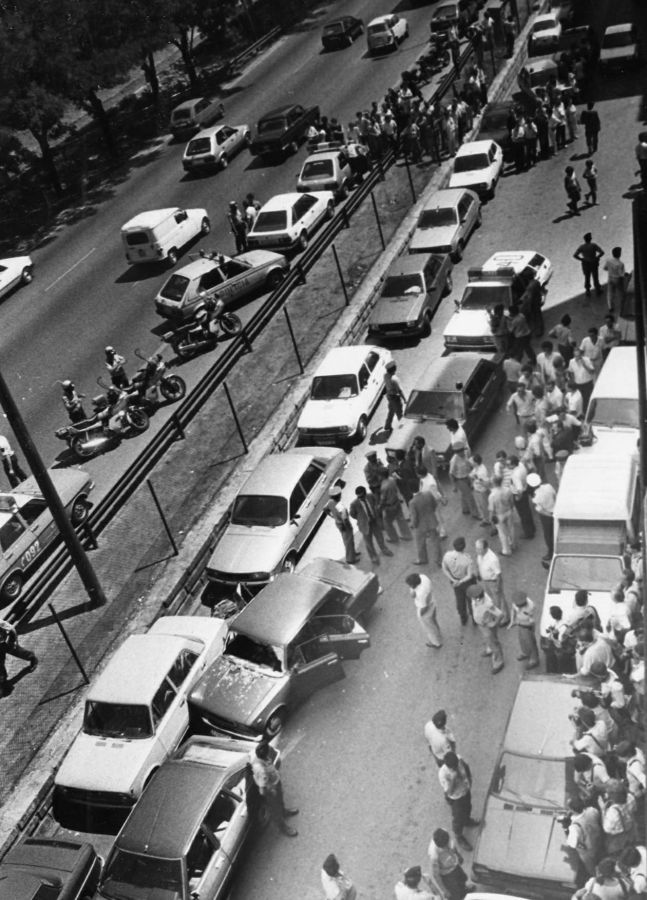