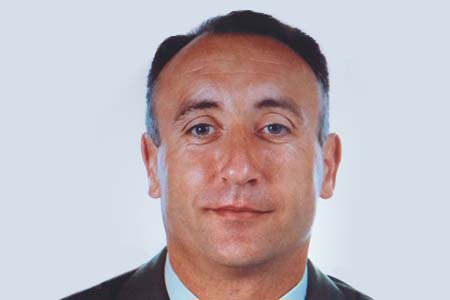 ETA’s Ekaitza unit had made several attempts on the life of army sub-lieutenant Francisco Casanova, before finally succeeding on 9 August 2000. The officer was driving back to his home on Calle Alkartasuna in Berriozar. Just as he was about to enter the garage, a terrorist who had been waiting nearby opened fire, hitting him three times in the head and once in the hand. His eleven-year old son heard the shots and ran to the garage, where he found his father’s body slumped over the steering wheel. Years later, when passing sentence on the perpetrators, the judge said that they had acted “with a coldness that any human being would find repugnant”. 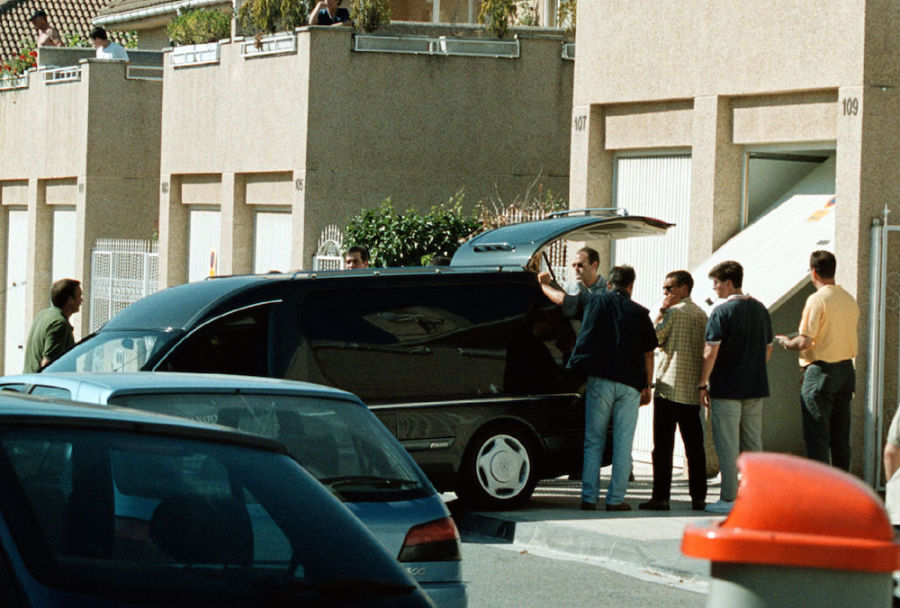 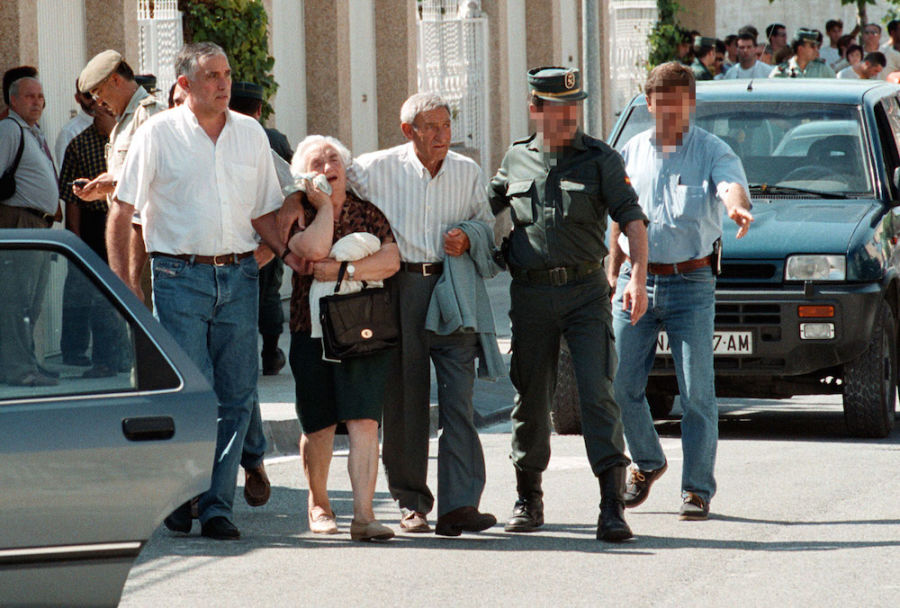 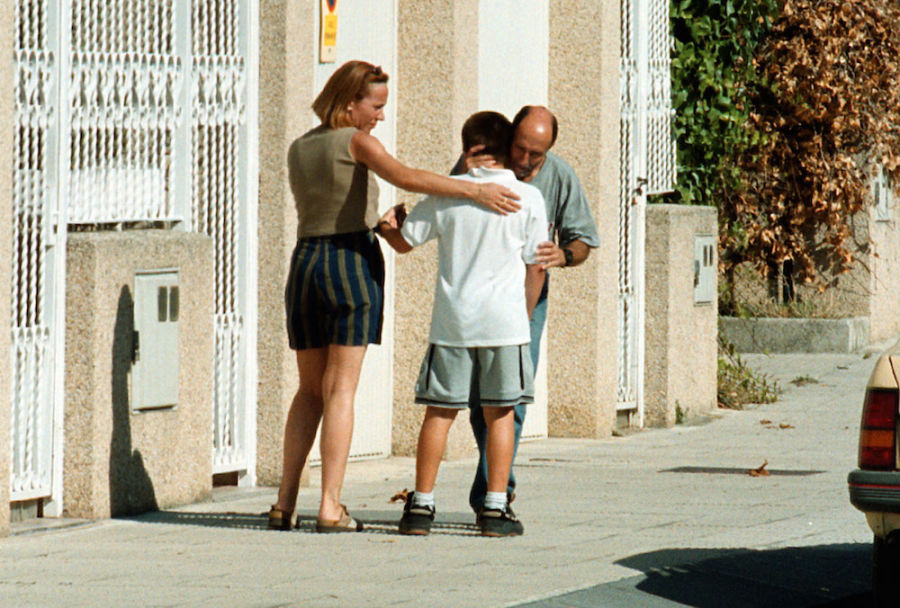 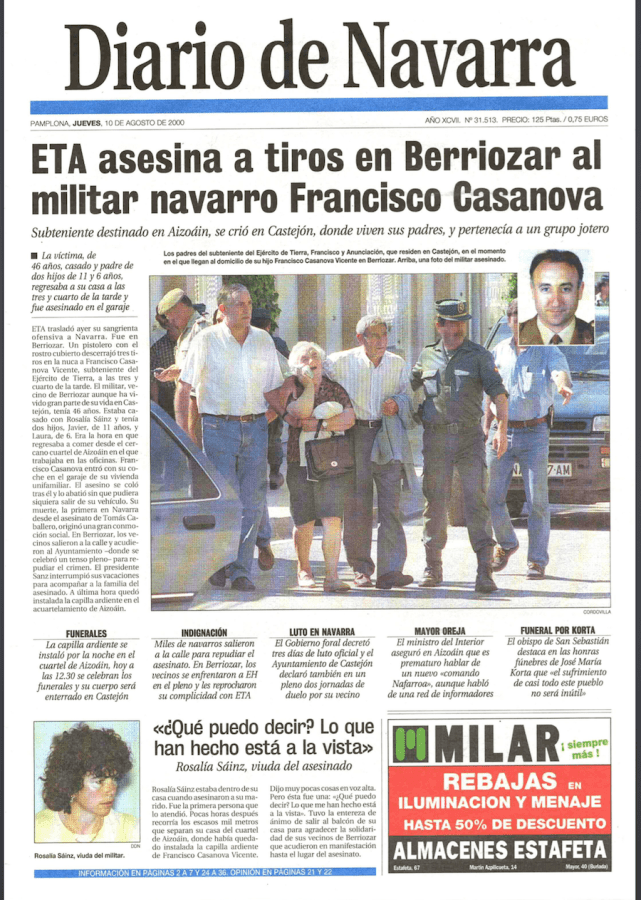