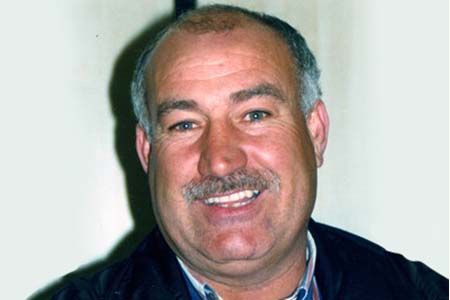 On 14 December 2000, Francisco Cano Consuegra travelled for three hours through the streets of Tarrasa in his van with a bomb under the seat. The bomb had been planted earlier that morning by ETA terrorist Fernando García Jodrá, who had set it to go off at around 11.00 am. The councillor left his home in Viladecavalls at around 7.45 am and did several business errands before the bomb exploded, including giving a lift to several of his employees.

Francisco Cano ran a plumbing business in Tarrasa. In 1997 he became was a councillor for the People’s Party in the local government of Viladecavalls, having previously sat for two years as an independent councillor. At the time of his death, he was a member of the municipal government headed by Convergència i Union and held the post of councillor for works and services. Like the other councillors, he had received a course in self-protection not long before his death, but he did not have a bodyguard. 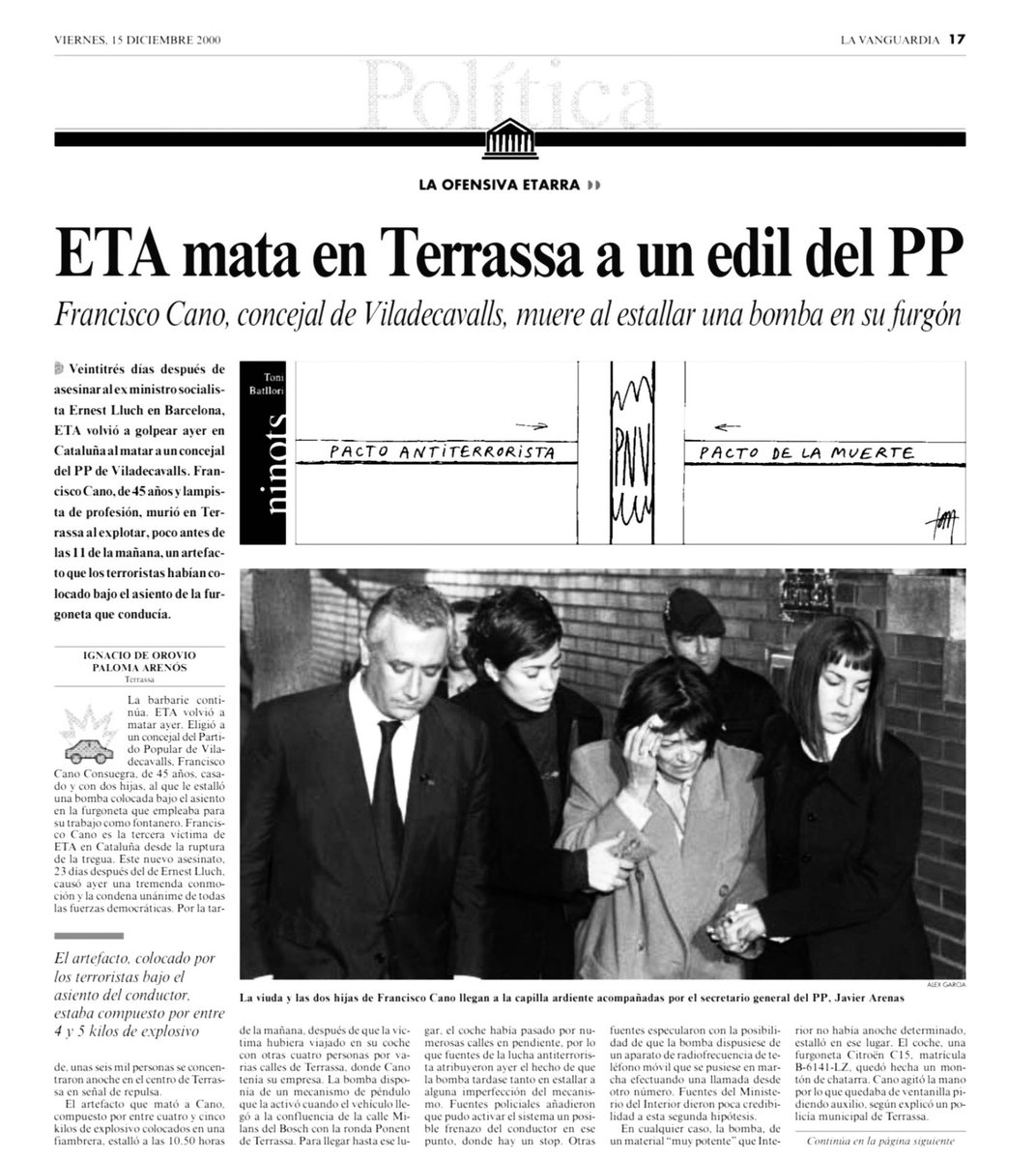 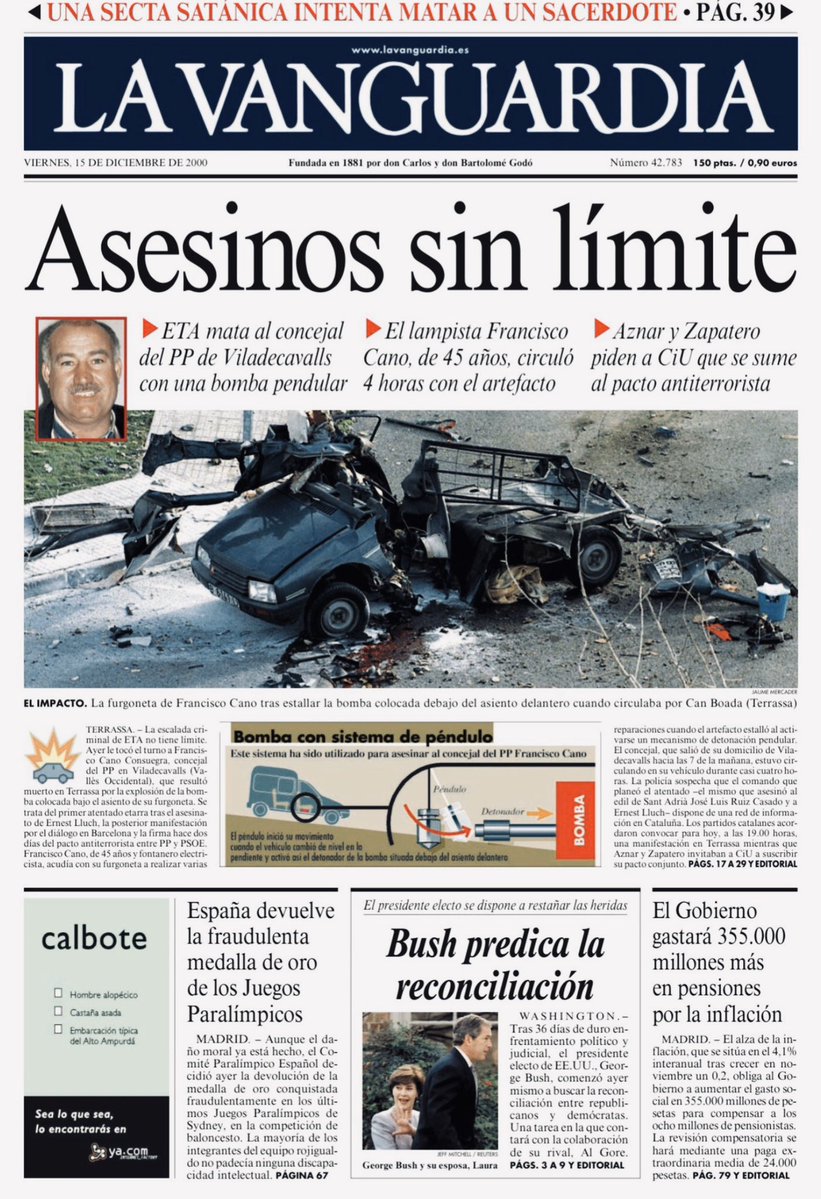 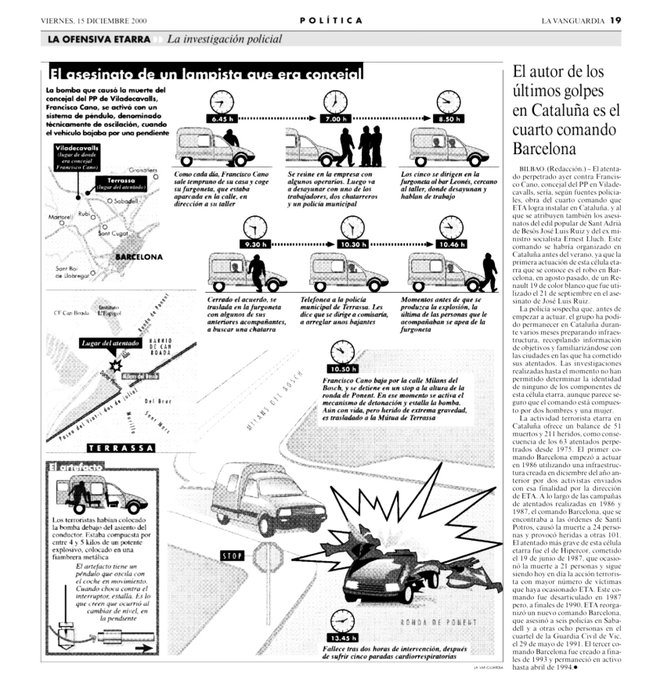 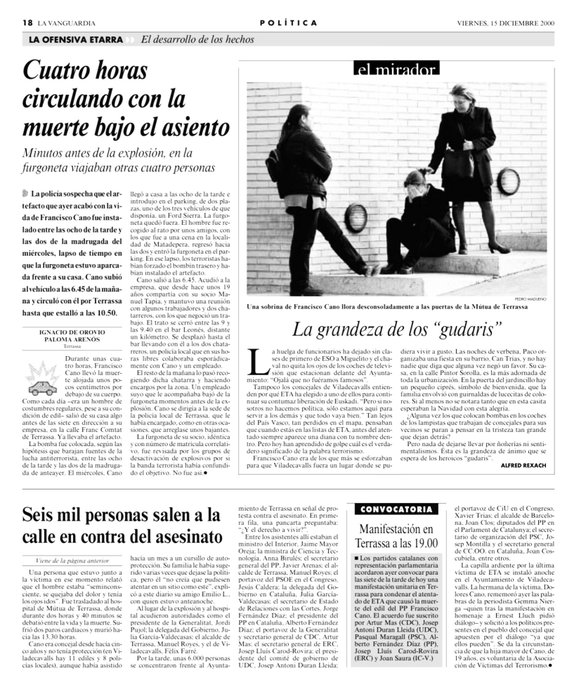