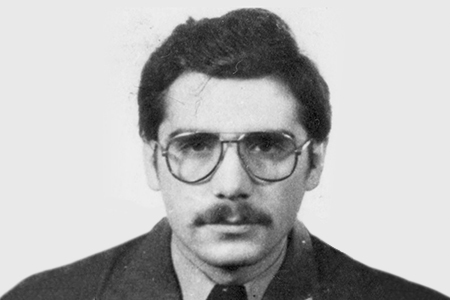 Corporal Francisco Berlanga Robles of the Armed Police came to Pamplona in January 1978 to join one of the first bomb disposal units. His wife, aged 24, and two small children, stayed behind in his home town of Malaga and shortly afterwards a third daughter was born. On 2 January 1979, when he had only a month left to serve before he was due to be posted back to Malaga, Francisco was ordered to go to an estate agents’ office on Plaza del Castillo in Pamplona, where the employees had spotted a suspicious-looking bag. As he was inspecting the package, a bomb inside went off. Francisco Berlanga caught the full force of the blast, shielding both his colleague and an employee. He died shortly after being admitted to the Navarra Hospital. 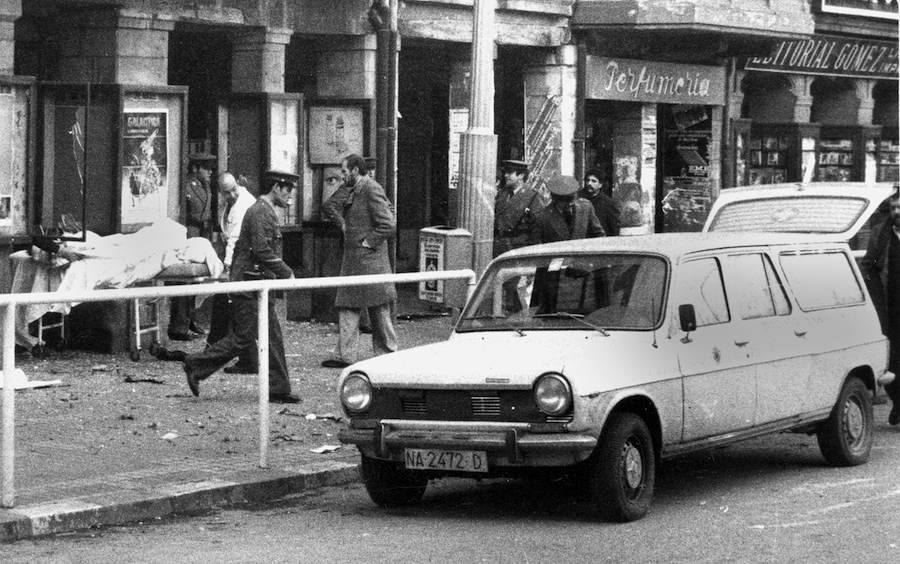 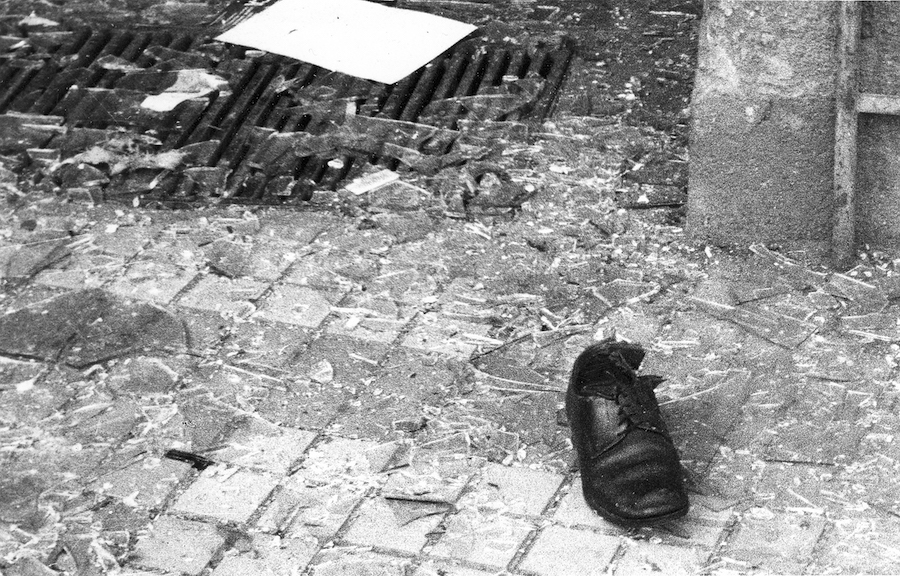 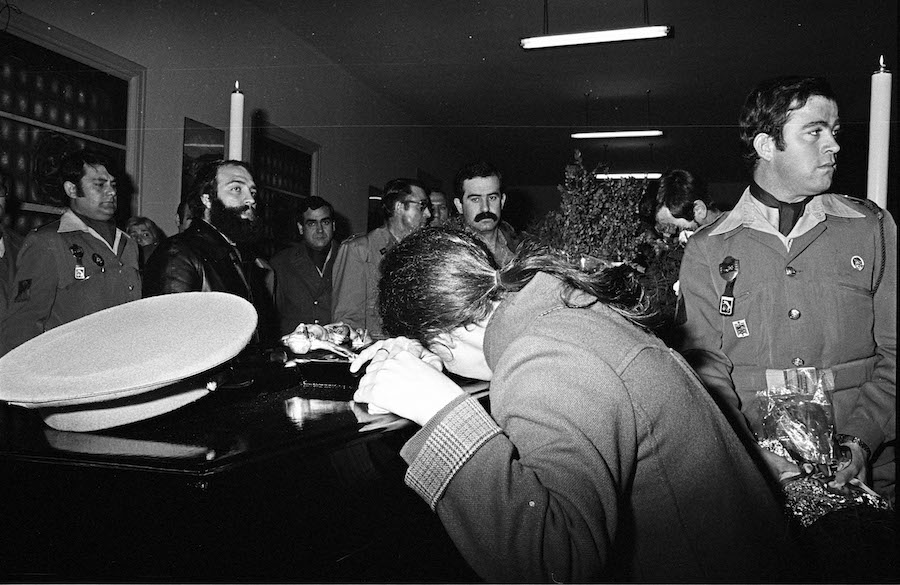 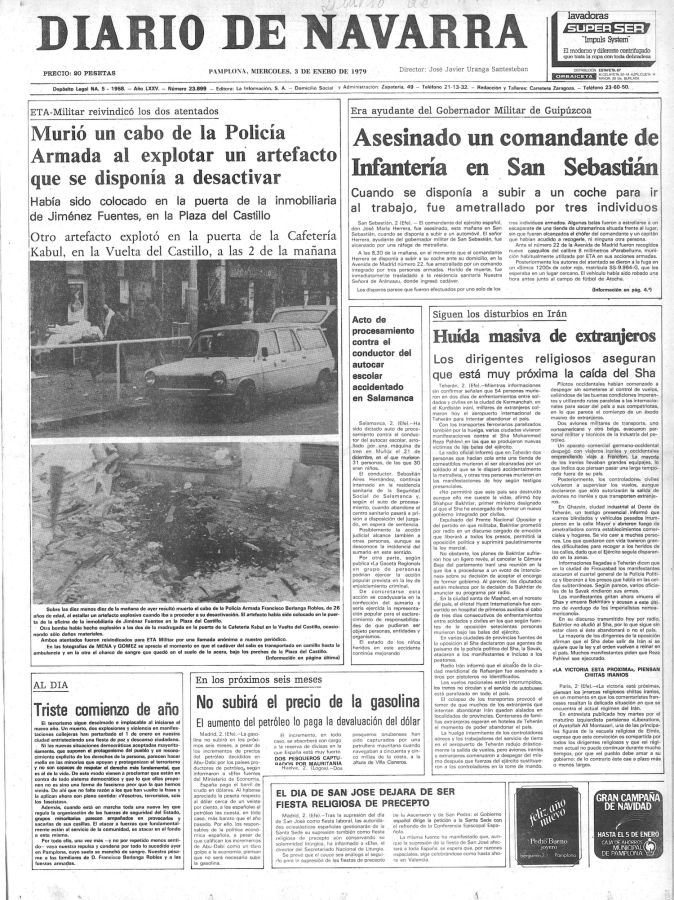