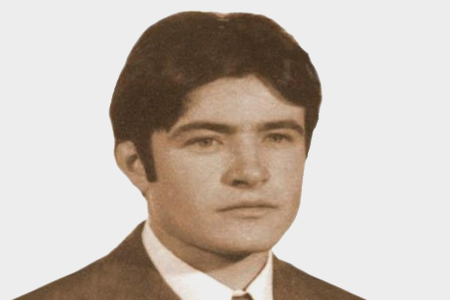 Born in: Extremadura
Age: 38
Offspring: 2
Marital status: Married
Job: Agent of the Civil Guard tax specialist in the Port of Bilbao
Date of the attack: 09/05/1991
Place of the attack: Ortuella
Weapon: Bomb attached to the underside of the car
Killed by: ETA

After finishing work at the Civil Guard’s Tax Surveillance Service at the Port of Bilbao, Officer Francisco Álvarez Gómez went home to get his car. He then went to have a drink at a bar he frequented near the train station, a short distance from his home. As he was parking in front of the establishment, a bomb which had been attached to the underside of the vehicle exploded. He died as he was being taken to hospital.