Neighbourhood protests against drug-trafficking in the Rochapea district of Pamplona had pointed the finger at Francisco Almagro Carmona, a former National Police officer who had been expelled from the force for dealing in narcotics. At around 12.30 am on the night of 3 June 1990, an ETA unit went to No. 7, Calle Travesía de las Huertas and rang at Francisco’s doorbell. “Come on down, Paco”, one of them said. When he did not answer, they inserted a toothpick in the button, so that the bell kept ringing. When Francisco Almagro came down to the main door to see what was happening, the terrorists fired four shots at him, killing him instantly. 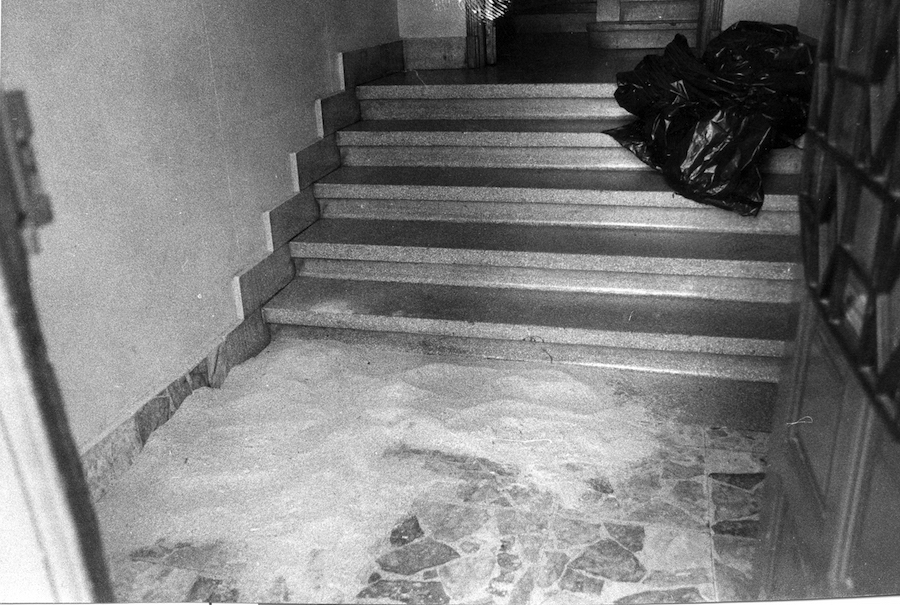 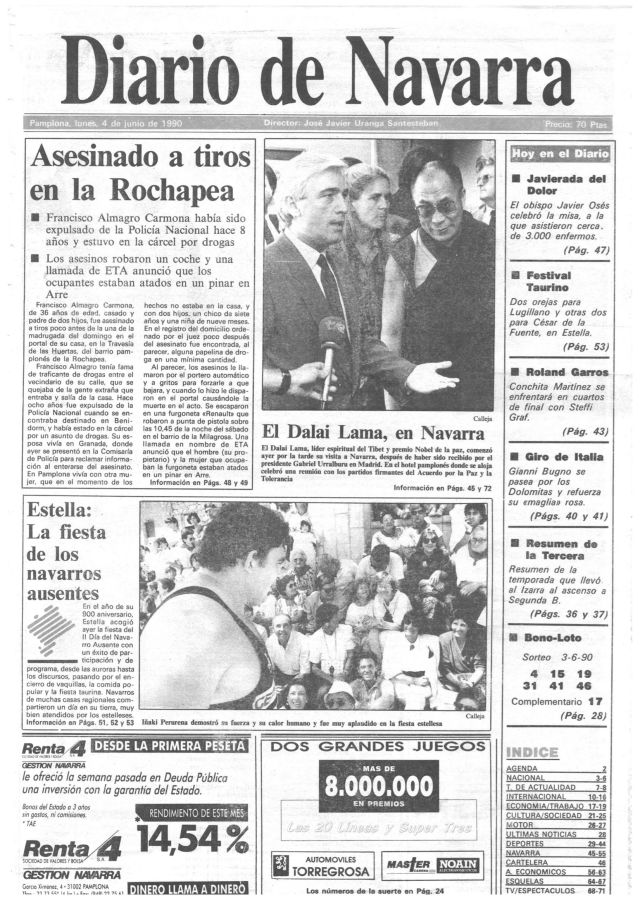