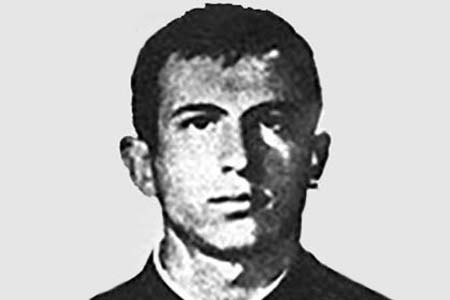 Born in: Castilla-La Mancha
Age: 20
Offspring: 0
Marital status: Single
Job: Soldier of the Military Police in the grouping of the Army Headquarters
Date of the attack: 29/07/1980
Place of the attack: Madrid
Weapon: Automatic Riffle
Killed by: GRAPO

On the morning of 29 July 1980, General Arturo Criado Amunátegui was travelling in an official car with his bodyguard, Private Florentino García Siller of the Military Police and a civilian driver, Benito Nieto Pintado. As they were stopped at No. 23 Calle Juan Álvarez Mendizábal, three individuals from the terrorist organisation GRAPO opened fire on the car with machine-guns and pistols. According to various witnesses, the men were no more than twenty years old. The general managed to shield himself from the shots by crouching down and was only injured in the hand and armpit. His driver was more seriously injured. Private García Siller, however, was hit six times and killed instantly. He was twenty years old. 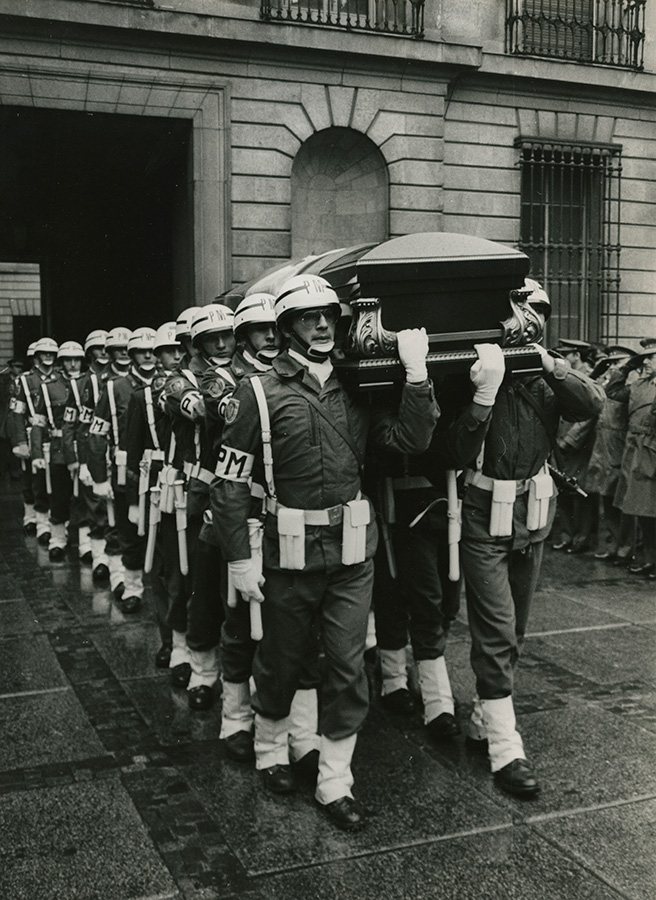 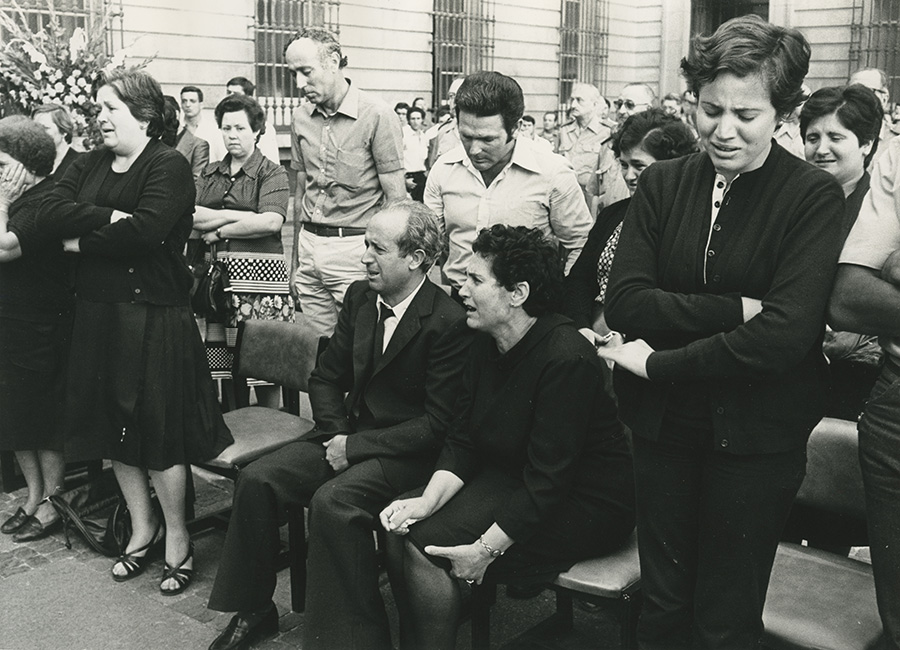